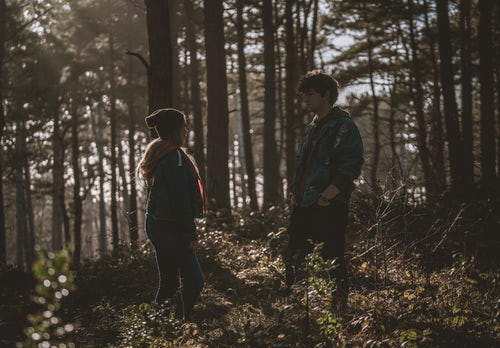 As soon as a person gets the very taste of drugs and he likes it, he will likely want to have more of it. This then leads to abuse and addiction. As they say, too much of anything is not good- more so when it comes to drugs. So many lives have been wasted because of drug addiction. But if there something good that comes of it, at least there are those who realized how bad it is and have sought help. Also, there are those who needed the help of other people just to get better. It’s all okay, as long as there was recovery. 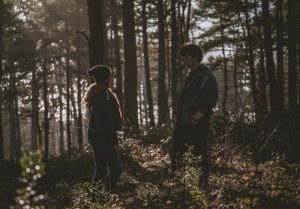 Now, Steve-O admitted that he snorted cocaine splattered with the blood of HIV positive drug dealer at the height of addiction. Steve-O is just one of the many celebrities who fell into the trap of drug addiction. But it’s a good thing for him because, with the help of those who love him, he was able to get through such a challenging phase in his life.

The Jackass star has been sober for nearly 11 years, after battling drug and alcohol addiction throughout his life.

And now, the 44-year-old has spoken about the extent of his addiction, admitting he snorted cocaine which was splattered with the blood of his dealer, who he later found out to be HIV positive.

Speaking on In Depth With Graham Bensinger, Steve-O – real name Stephen Glover – explained that his dealer’s blood used to ‘squirt’ around the room as he injected cocaine.