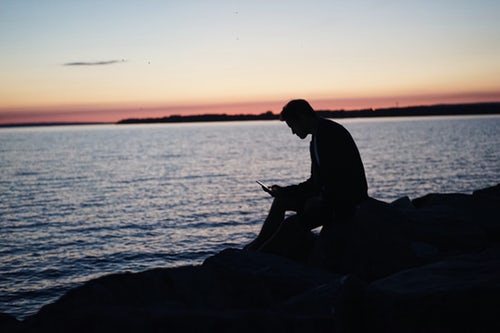 If you ask a drug addicted person why he or she chooses to abuse drugs, the reasons are often petty. Some of them would say that they just wanted to experience the “high” of it. Others take it as a form of rebellion or to have the courage they need and do things they would never be able to do without the influence of drugs. But if you ask people who are in the entertainment industry, more often than not, they would say that they need drugs to get by and survive in a very high-pressure environment. 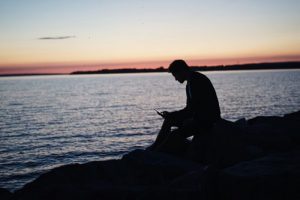 In fact, many of the actors or actresses that we idolize use drugs. Some of them are courageous enough to admin. Take Samuel L. Jackson for one. He is now opening up about his past drug use in a new interview. Jackson, 70, spoke to The Hollywood Reporter for its latest cover story, where he got candid about struggling with an addiction to crack cocaine in the 1980s and 1990s.

“The whole time I was using, sure, I had a good reputation,” he told THR. “I showed up on time, I did my lines. I was great. But there was something that was keeping me from getting to that next place.”

In the early ’90s, Jackson was an understudy for the lead role in The Piano Lesson on Broadway, which was being portrayed by actor Charles Dutton.

“I had to sit there every night on the steps behind the theater and listen to Charles Dutton do that part,” Jackson told THR. “I’d sit there and smoke crack while I listened to the play. It made me f—ing crazy. Because I’d be listening to him doing the lines and going, ‘That’s not right!’ “