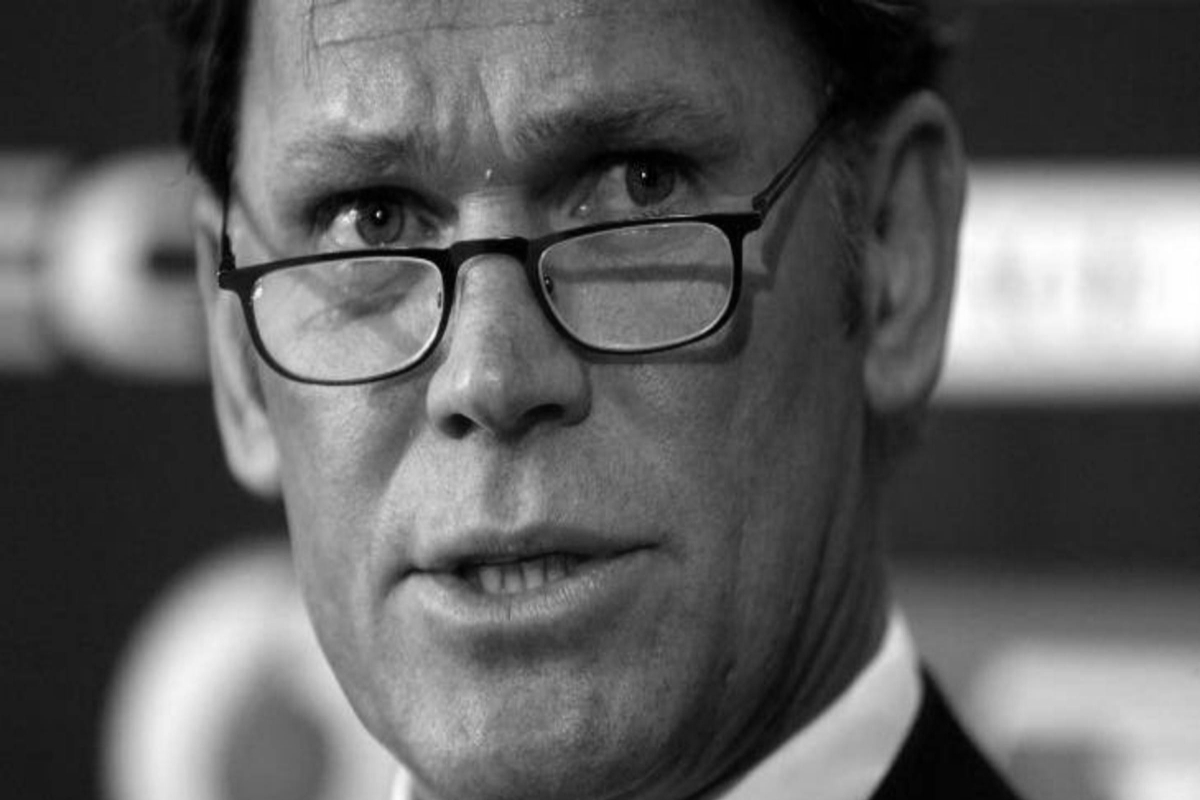 Rod Butterss: Made Decisions while under Drugs and Alcohol

There is no time nor specific people when it comes to drugs. It can affect anyone in so many negative ways- destroying one’s future and career.

Drugs do not only affect people physically or mentally, but even in the professional aspect. Rod Butterss is just one prominent individual who has been affected by drugs in one way or the other. For sure, there are more out there and hopefully, they can get help from addiction treatment centers before it’s too late.

Read more about this story below.

ROD Butterss has sensationally detailed how his time as president of St Kilda was fuelled by alcohol and cocaine.

The former high-flying businessman revealed he made key decisions while affected by intoxicants, including around the time of the hiring and firing of AFL legend Malcolm Blight as coach in 2000-01.

He told Channel 9’s The Footy Show he had never seen cocaine until he joined St Kilda.

“A lot of drugs. A lot of alcohol, a lot of gambling.”

Butterss revealed he was an alcoholic and that after being forced out as Saints president following seven years at the top in 2007, he was broken and drank daily for three to four years “to soothe that pain, that emotional pain”.

“I drank, and I drank at every opportunity, and the dominoes started to fall a little quicker.”

He lost marriages and businesses but now says he is sober.