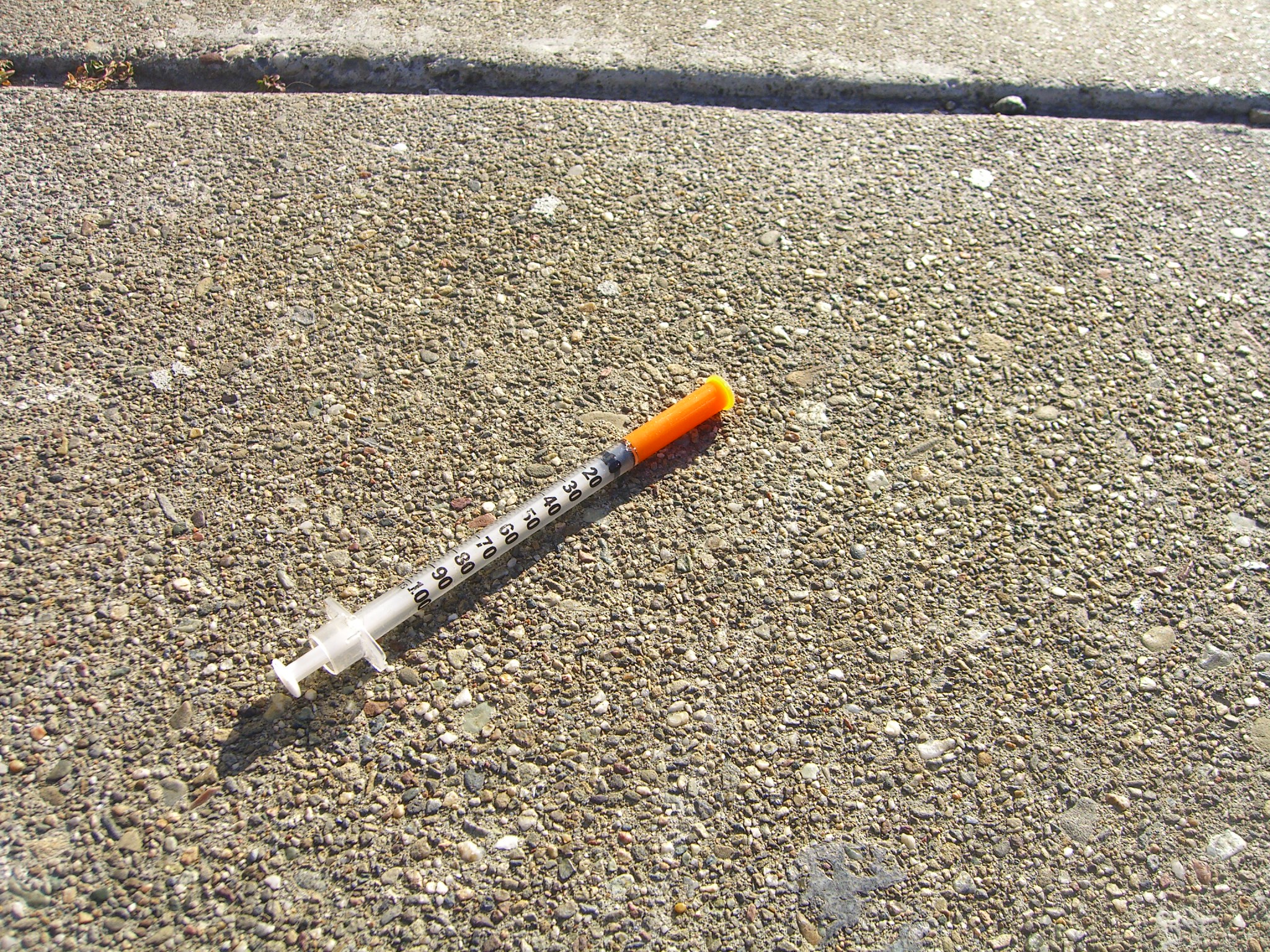 We often wonder if there will ever be a safe place for all of us in this world. It is always disheartening to know that drugs, crimes, and other unfortunate things are happening around us.

But as this drug haven has been disclosed, hopefully the government can put an end to it and make solutions for drug addiction be more available for everyone, especially to those who need help the most. Addiction and rehab centers will be of great help.

Read on to find out more about this news.

A safe haven where drug users inject themselves with heroin and other drugs has been quietly operating in the United States for the past three years, a report reveals.

None were known to exist in the U.S. until the disclosure in a medical journal, although several states and cities are pushing to establish these so-called supervised injection sites where users can shoot up under the care of trained staff who can treat an overdose if necessary.

In the report released Tuesday, two researchers said they’ve been evaluating an underground safe place that opened in 2014. As a condition of their research, they didn’t disclose the location of the facility — which is unsanctioned and potentially illegal — or the social service agency running it.

The researchers offered little data, and their main finding was that no one died while injecting at the safe place. There were two overdoses on site, which were reversed by staff members using the overdose medication naloxone. Read the complete story here.