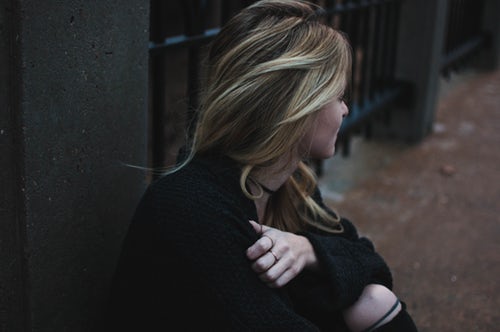 There are so many drug addicts today and their number keeps on increasing. Many of them would admit to it while others would not even consider that they are addicted to drugs. Yes, many are still in denial. But if there is one good thing in spite of it all, it’s the reality that there are those who are aware and admitted that they are addicts and are willing to change for the better. In fact, there are those who are willing to help others by inspiring them that they too, can change for the better. 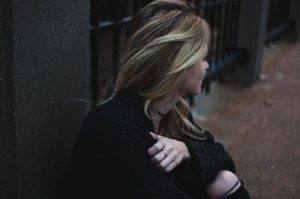 Take this recovery addict who returned to Northeast Ohio to help others after her own battle with drugs. Deborah King is the daughter of the iconic boxing promoter, Don King. She has lived in Florida for decades after leaving her native state of Ohio. King gained fame in the promotions world at the feet of her famous father.

She lived a high-profile life among the biggest names in the boxing world, but her world came crashing down around her when she got hooked on cocaine. She says it gave her the kind of balance that she lacked because of her bipolar disorder.

Realizing her addiction was causing her family embarrassment and herself pain is what lead to thoughts of suicide that she fought her way back to sobriety after being knocked down. She went back to school, got a degree and specialized training in mental health issues.

She recently moved back to Ohio hoping to open a facility in Glenville, the Cleveland community is which she was born, to bring her healing message of overcoming drug addiction.