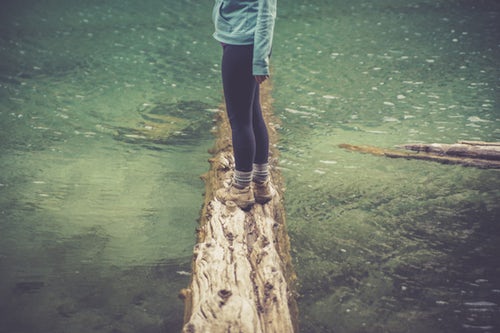 Recovering heroin addict now helps others get into treatment

We know for a fact that in this life, change is the only constant thing. But more often than not, it is also something that is just so difficult to do and achieve. Take drug addiction as an example. Getting into is easy. People can have hundreds of reasons why they choose to use drugs. But as soon as they realize that they get nothing good out of it and they want to get out, doing so may not be that easy. 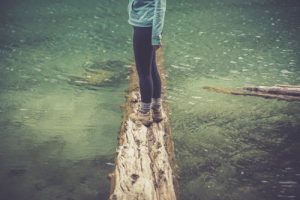 But the good news is, there is always hope. As long as you are willing to seek help, take the right path, and totally get out of it, you will always have another chance to live a good life. Just take this recovering heroin addict as an example. He now serves as an inspiration and is helping others to get into treatment.

Seated at a conference table just days into the new year, he talks candidly about his plunge into heroin addiction and the long journey out — to a place where he says he now can help others.

People in the throes of dependency, he said, “Don’t know where to go. Don’t know what to do.”

The Mokena resident, who grew up in Tinley Park, knows how they feel because he lived that desperation.

“Until the night I made a choice: either kill myself or get clean,” he said.

The Centers for Disease Control and Prevention estimates there were more than 72,000 drug overdose deaths in 2017, with 30,000 of them due to fentanyl, a synthetic opioid that is 50 to 100 times more potent than morphine.

“The number of overdose deaths multiplies exponentially when you add alcohol, (benzodiazepines), suicide, drunk driving — elements that are related to opiates,” Cialdella said.