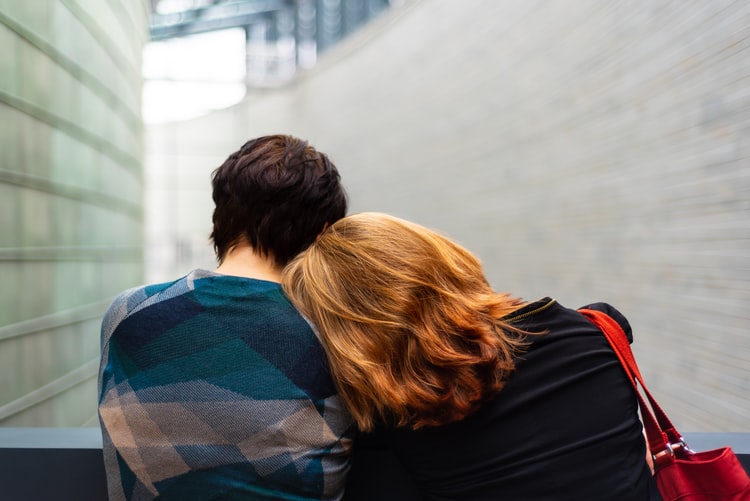 Queensland Has Become The Drug Lab Capital Of Australia

Countries around the world are dealing with their own problem with drug addiction. This problem has become so rampant at this present time. This means that more lives are becoming in danger, given the dangerous effects of drugs on people. And now, Queensland is considered to be the drug lab capital of Australia. Queensland is known for a lot of things: the Great Barrier Reef, the Whitsundays, Fraser Island, the Daintree Rainforest, Warner Bros. Movie World, Dreamworld and Australia Zoo. 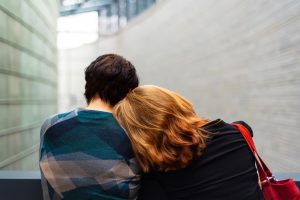 While these things (and many more) attract visitors from every corner of the planet, there’s something else that the Sunshine State is becoming well known for. According to the Courier Mail, figures will be released today showing Queensland has become the drug lab capital of Australia. One third of all 432 drug labs found by police have been discovered in Queensland.

Not only that, but the Courier Mail has also revealed that there’s been a 530 percent jump in the amount of heroin seized.

The Australian Criminal Intelligence Commission’s Illicit Drug Data 2017-18 report shows there were 141 drug labs found in Queensland, compared to 86 in New South Wales and 98 in Victoria.