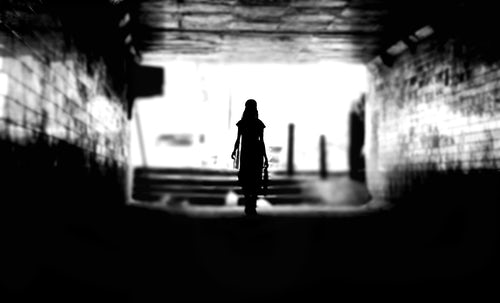 Push for Hamilton drug and alcohol treatment court gets support

Drug and alcohol addiction has been a pressing problem all over the world for so many years now. The problem has been affecting so many people, families, and society as a whole. Given this, it calls for all the needed support and people who are addicted to drugs and alcohol need to get all the help they can. One of them is through addiction treatment centers. In Hamilton, they are making a push for a new court. 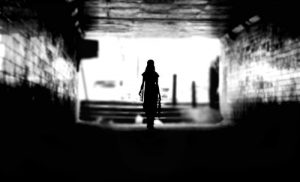 It’s for people whose crimes are fuelled by an addiction to alcohol or other drugs, and it has a treatment focus. Jail time can be replaced with treatment and monitoring, leading to a community-based sentence – but those who can’t keep it up go back before the traditional courts. Alcohol and Other Drug Treatment Courts have been running an Auckland pilot since 2012, and similar models run in Australia and the United States.

“It’s not like any court you have ever experienced before. It’s almost like a quasi therapy, but it does have the power of the district court judge there.”

“There’s no sly using or anything like that. If you are, you get caught and then you’re off the programme, basically. It’s very holding to account.”

Government documents say the court aims to break the cycle for people “on a treadmill of offending, typically being punished but then going on to reoffend“.