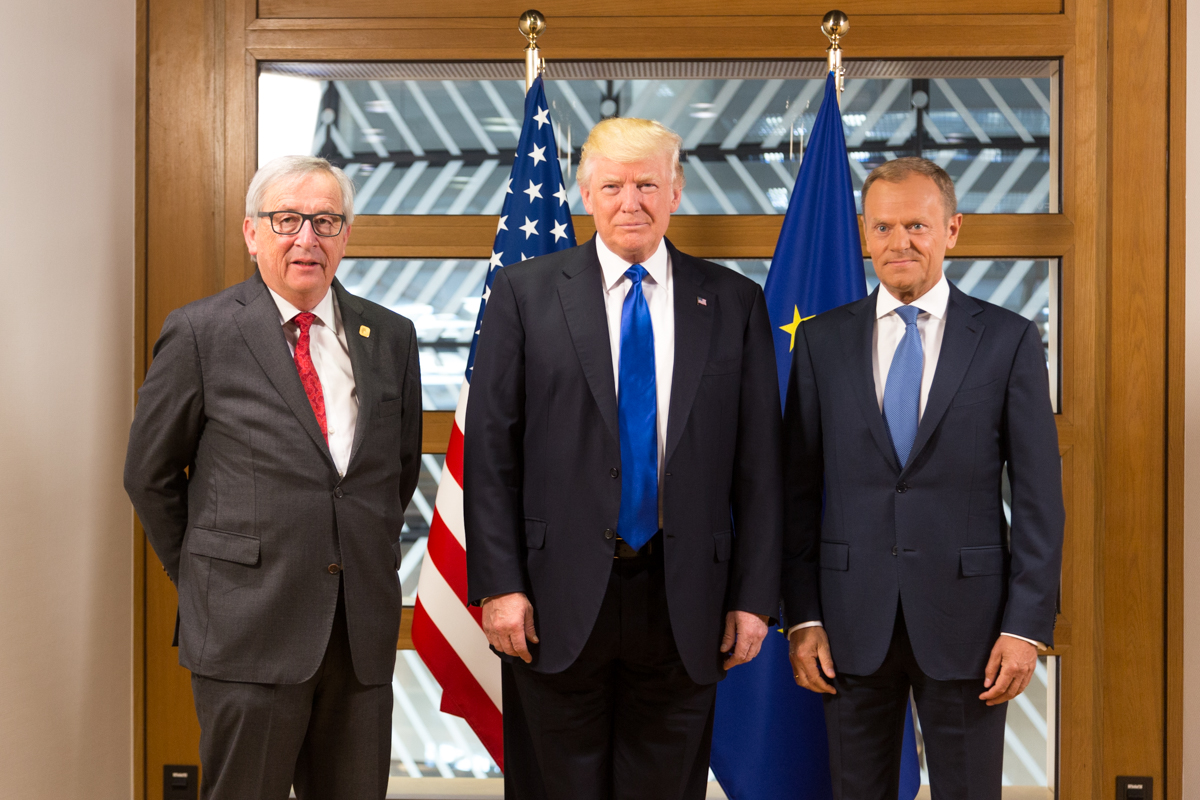 The President has considered opioid crisis as a national emergency. The abuse of different drugs in the country has been a serious problem that the President and other leaders are trying to put an end to.

Numerous solutions have been laid out including the availability of drug treatment centers across the country for those who need help and want to be saved. These efforts and more are what the President and other leaders are focusing on right now.

Read the rest of the story below.

President Trump’s declaration Thursday that the opioid crisis is a “national emergency” was an important step, but doesn’t go far enough. Abuse of multiple drugs across our country is a health and crime emergency that has created an intolerable death toll of staggering proportions.

America needs leadership from the president and elected officials of both parties – at every level of government – to protect our people from needless drug deaths, in the same way they work together to protect us from terrorism and natural disasters.

By contrast, a Cato Institute study found that terrorists have killed far fewer Americans. Terrorists murdered 3,432 people in the United States between 1975 and the end of 2015 – including all the people killed in the Sept. 11, 2001 terrorist attacks.