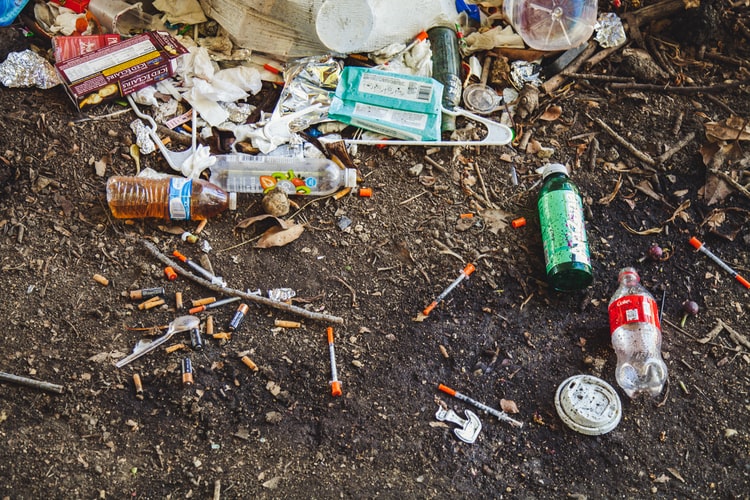 Why Doctors Are Struggling to Treat Prescription Drug Addiction 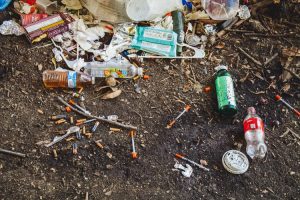 The study, a poll of 500 primary care doctors and millions of data points from prescription drug monitoring labs, has some critical (and nuanced) findings on the difficulties doctors face in both identifying and discussing drug misuse, including for opioids. For instance: 62% of surveyed physicians think the opioid crisis could well be supplanted by some other sort of prescription drug addiction epidemic.

Then there’s the matter of trust and confidence. While 72% of doctors think their patients can be relied on to take opioid medications as prescribed, other data show that 51% of patients misuse them.

To complicate matters, doctors are largely hesitant (81% of them, according to the report), aren’t exactly willing to “take on” patients who are prescribed opioids. That may well have to do with a balance of chronic pain patients’ needs and the inherent awkwardness of such discussions.