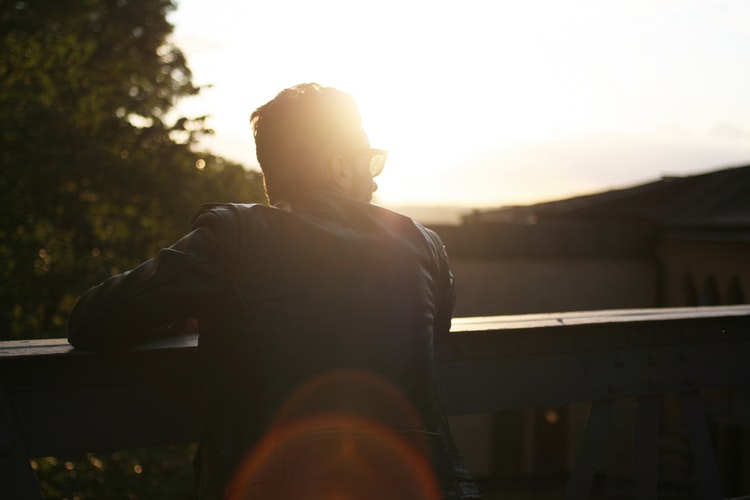 Teen drug addiction is getting worse. This is a very serious situation as addiction can put an end to the lives of teenagers while destroying their future along the way. In the US, the number of teenagers using pot has greatly increased. As society relaxes its rules around marijuana, U.S. teens seem to be responding by using the drug in much bigger numbers than a generation ago, new research shows. 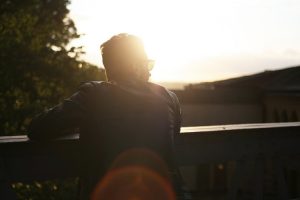 “Public opinion on marijuana use have changed dramatically, and restrictions on marijuana use have been relaxing,” wrote Dai, of the University of Nebraska’s College of Public Health in Omaha. “Currently, 33 states and the District of Columbia have laws in place that allow marijuana to be used medically, recreationally, or both.”

There was some good news from the study — teens are increasingly turning away from cancer-causing cigarettes and other combustible tobacco. According to the study, teen smoking has dropped from 4.4% of high school students in 1991 to just 1.3% today. Teens are drinking much less, too, with alcohol use falling from about 24% of teens in 1991 to 12.5% in 2017.