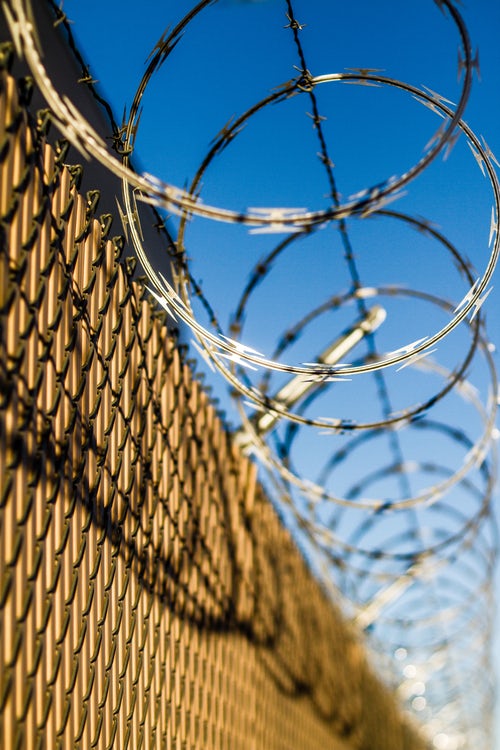 Pittsfield man gets a year in jail for drug, gun charges

News on drug arrest is very common. Whenever we watch TV or read news online, there is always a case about a person who got arrested with drugs in his possession. However, even with all these, still, there are so many who still keep doing the same thing. Here is another man from Pittsfield who gets a year in jail for drugs. It is so unfortunate and saddening at the same time that you have to spend a year living a difficult life inside the jail. 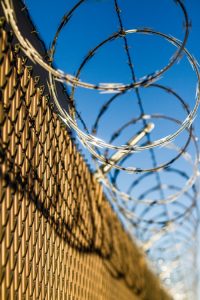 A city man who was found with a gun, cocaine and other contraband in his home last January was sentenced to a year in jail Wednesday after pleading out in Berkshire Superior Court. The plea hearing for Austyn M. Lanphear, 22, had to be rescheduled from its original Dec. 31 date after Lanphear failed to appear for the 9 a.m. event, prompting the issuance of an arrest warrant.

On Wednesday, Lanphear, who had been taken into custody in the meantime, told Judge Daniel Ford he had transportation issues that prevented him from getting to court that day.

On Jan. 10, 2018, members of the Berkshire County Drug Task Force were staking out Lanphear’s home after obtaining search warrants for his him, his home and car, on suspicion he was using his home to distribute drugs.

Police waited until Lanphear left his home to take him into custody, out of concern he may have weapons inside. He left about 9:30 p.m. and was soon pulled over by police.

Inside the home, police found about 12.7 grams of cocaine, a loaded .45 caliber handgun, some other rounds of ammunition, three 30-milligram oxycodone pills and other evidence including a digital scale and other dealer paraphernalia.