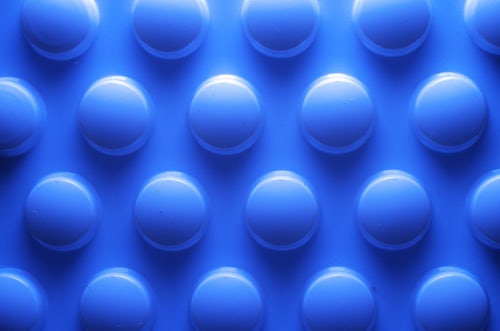 There are so many drug-related cases today that are affecting the lives of a lot of people. As we all know, drugs have become so rampant that the number of drug users and sellers keep on increasing each day. Along with this, the rate of drug-related crimes is increasing as well. This problem could have been solved a long time if everyone is just doing their part to end it and not the other way around. 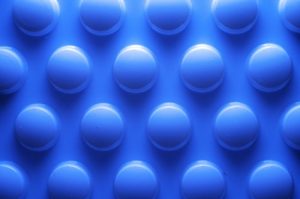 Indivior, formerly known as Reckitt Benckiser Pharmaceuticals, has been accused of engaging in an illicit nationwide scheme to increase prescriptions of Suboxone Film, a drug used in the treatment of opioid addiction. The company was criminally indicted in U.S. District Court in Abingdon, Virginia, after state Attorney General Mark Herring’s Medicaid Fraud Unit and federal authorities investigated Indivior and filed a civil lawsuit.

According to the indictment, Indivior “illegally obtained billions of dollars in revenue” from prescriptions by deceiving health care providers and benefit programs into believing that Suboxone Film was safer and less likely to be abused than similar opioid-addiction treatment drugs on the market.

The indictment said Indivior developed Suboxone Film around 2007 as a patent-protected alternative to the tablet form of Suboxone, which was then about to face generic drug competition. The primary ingredient in both Suboxone Film and tablets is buprenorphine, a highly potent opioid.