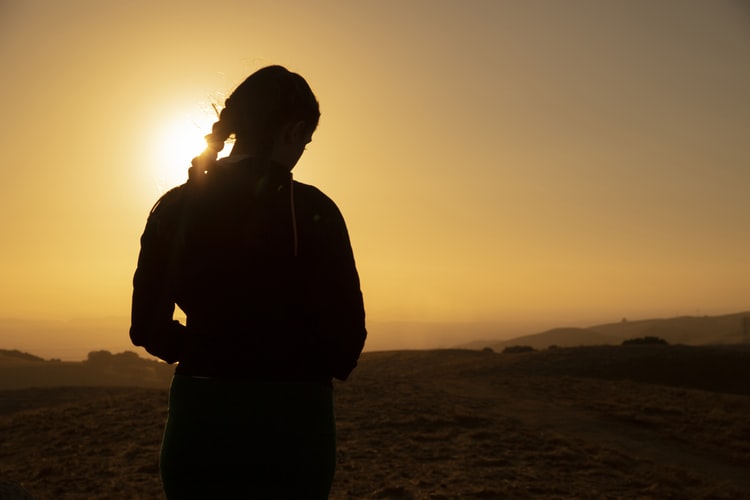 Drug seems to be everywhere nowadays. Also, so many people are involved with drugs, not just those who are using it but those that are selling or dealing drugs. Just recently, Vice President Mike Pence reportedly canceled a New Hampshire trip to avoid a drug dealer. As a crowd gathered inside a Salem, N.H., addiction treatment center earlier this month, Pence boarded Air Force Two in Washington, D.C., ready to jet north for a speech about opioid abuse. 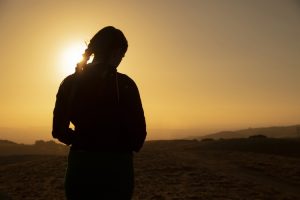 Then, just before noon on July 2, an apologetic spokesman took the stage to announce that Pence had suddenly turned around. The reason? A security concern, his office said. But local police insisted they hadn’t heard of any threats. President Donald Trump later blamed “a very interesting problem.” “But I can’t tell you about it,” he said.

The truth, as Politico first reported Monday, is that Pence’s staff learned he was about to visit a center where an official was under federal investigation for transporting mass quantities of illegal opioids.

Jeff Hatch, a former NFL lineman who has made headlines discussing his recovery from addiction, pleaded guilty Friday in federal court to smuggling 1,500 grams of fentanyl and selling some to an undercover agent, according to court documents. Hatch, 39, was the chief business development officer for Granite Recovery Centers, which Pence was scheduled to tour on his visit.