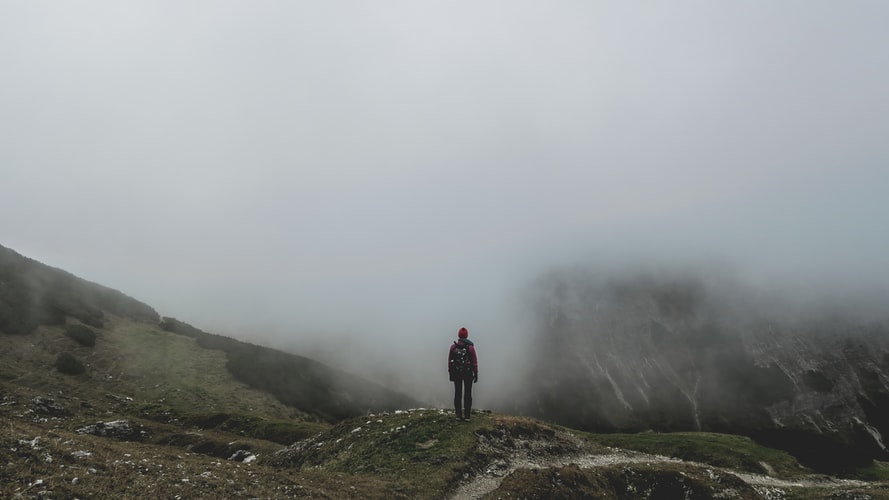 What is OxyContin Prescribed for: Your Guide to the Painkiller’s Uses and Effects

OxyContin is a time release formulation that has oxycodone as its main active ingredient. Just like oxycodone, OxyContin is an opioid painkiller that is prescribed for pain ranging from moderate to severe.

Unfortunately, this drug is also highly addictive—just like many other opioids. This is why it has become one of the most commonly abused prescription drugs in the US. Despite its high potential for abuse, OxyContin is a very useful drug when used exactly as prescribed.

On this article we are going to talk about its intended uses, as well as some of the effects of taking this drug recreationally.

This substance is a semi-synthetic opioid analgesic that’s often prescribed for chronic or long-lasting pain. It is a time release formulation, meaning it remains in your body much longer than oxycodone does. OxyContin therefore can have an effect in your system for up to 12 hours.

This drug is very potent, and so it must not be taken in an “as needed” basis. Misusing your prescription can lead to addiction and drug dependence, because the opioid is quite habit-forming.

What Is OxyContin Prescribed for?

OxyContin is usually given to patients suffering from moderate to severe pain. This may include cancer pain, post-traumatic pain, and surgical pain. It can be given for chronic pain conditions including back and neck pain. Cancer patients are given this substance to help decrease the pain while helping them improve their function.

OxyContin is meant to be taken only twice a day. This makes it different from other prescription drugs that are taken several times a day.

OxyContin is available in tablet form, in seven dosage levels ranging from 10 to 80 milligrams. Your doctor will prescribed which OxyContin is best for your condition. Do not take the drug more often than you’re supposed to—even when you accidentally skipped a dose prior to that.

Why Is It Abused?

While relieving pain, OxyContin also produces euphoric effects that relax the user and reduce their stress and tension. The fact that prescription drugs are more accessible than certain illegal drugs also contributes to the reason why OxyContin is so popular among illicit users.

OxyContin abusers will attempt “doctor shopping”. This means they’ll visit multiple doctors just to get the same prescription multiple times. Recreational users will crush the tablet and ingest or snort the drug. Some will even dilute the drug in water and inject it directly into their bloodstream.

This drug is so often used recreationally that it even has street names such as Oxy, Cotton, kickers, beans, rushbo, and Orange County. 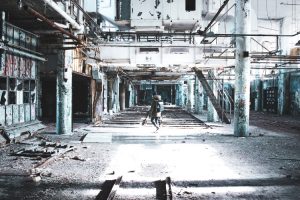 What Are the Effects of Abusing OxyContin?

The drug is also addictive. This means that a user will compulsively want to take the drug, even when they’re already suffering from its negative effects. They may lose their job, ruin their relationships, and neglect their responsibilities as they try to prioritize OxyContin over everything else.

If you or someone you love becomes addicted to any prescription painkillers, look for an addiction treatment center near you immediately. Remember that the user will not be able to quit on their own. It is dangerous to do so, and it will only cause them to relapse anyway.

They can be treated using behavioral therapy and medical detox. Visit a rehab center near you today!