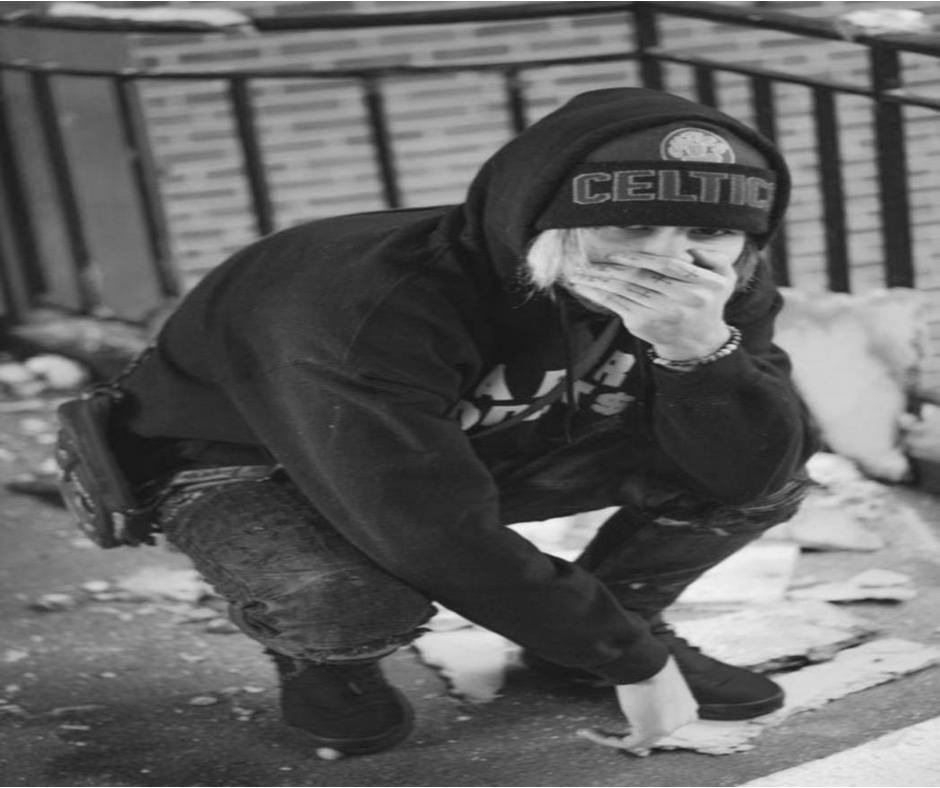 How Long Does Oxycodone Stay in Your System?

If you’ve experienced moderate to severe pain before, there’s a good chance that you’re familiar with prescription painkillers. Oxycodone is one of those prescription medications that are given by doctors for patients who are struggling with pain.

Oxycodone, in particular, is prescribed when relief is needed for an extended period of time. Using it is quite risky, however, due to its high abuse potential. It is also possible to overdose on this drug or develops dependency.

Like most narcotics, oxycodone can be addictive if misused. It is imperative that we only take this as prescribed by the doctor.

And so it is important to know everything there is to know about the medications we are given. Here we will be focusing on how long oxycodone stays in a person’s system. How long can it be detected by drug tests? Let’s find out.

How Long Does Oxycodone Stay in Your System? 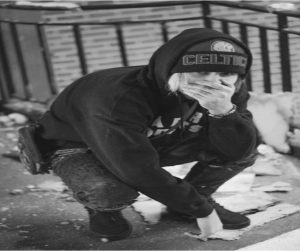 The drug stays active in your system for about a day. However, it can still be detected during screening for drugs of abuse for as much as three months after it was last taken.

There are other factors that may affect the way the body processes the drug. For example, a person’s metabolism and overall health condition may either slow down or speed up the process. The method of administration and the form of oxycodone taken may also have an effect on how long it stays in your system.

Oxycodone comes in a variety of forms including tablet, capsule, and liquid solution. These forms are taken every four to six hours. There are also extended-release tablets and capsules that are designed to stay in the body longer so that it can provide continuous pain relief.

Extended-release forms are taken every 12 hours with food.

Generally speaking, oxycodone is initially absorbed within 30 minutes. Extended-release forms are the same, but there’s a mechanism within that creates a second release of oxycodone in about seven hours.

Oxycodone works by blocking incoming pain signals from entering the brain. But in doing so, most narcotics create a depressing effect within the central nervous system, slowing its functions including breathing, heart rate, and other essential things. It can make a person drowsy.

Narcotics like oxycodone can also interact with the brain’s reward center, making the user feel euphoric. This is what makes oxycodone addictive. Many individuals take the drug recreationally, in spite of the risks and potential health problems.

Knowing how long oxycodone stays in your system can help against the threat of overdose and dangerous interactions with alcohol and other medications. If your doctor prescribes this drug, be sure to tell them about other medications you are taking.

In terms of drug tests, oxycodone will be detected by most employment, medical, and forensic drug screening tests. The detection windows may vary depending on what type of test is used.

Hair follicle drug tests, although rarely used, can detect oxycodone for up to 90 days. Remember that these are only estimates.

Oxycodone is a habit-forming drug. It should only be used as directed by your doctor. If you or someone you care about is addicted to oxycodone, look for an addiction treatment facility near you as soon as possible.