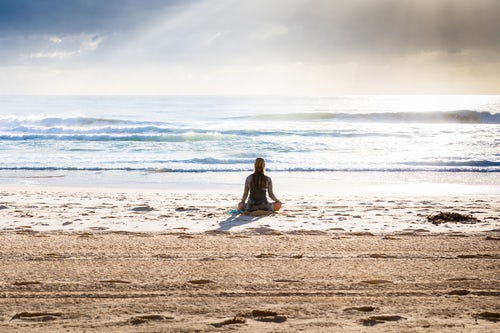 The way we view addiction can drastically change the way we deal with its effects. The same goes for drug addiction treatment. In recent years, people have been more supportive of loved ones going through rehab, because now we understand that it’s a disease.

Celebrities and famous personalities can help provide inspiration by sharing their own stories about their struggles with addiction and substance abuse. Believe it or not, they struggle with these things the same way we do. Perhaps we don’t have the same resources as them, but we can at least pick up a thing or two about the right attitude that we must have in order to conquer addiction.

Here are 10 inspirational quotes from celebrities that you can use as inspiration and motivation against drug addiction. These might just encourage you or your loved ones to seek treatment. 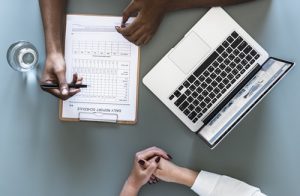 The singer struggled with cocaine addiction for a while, and her bipolar disorder did not make things easier for her. In 2011, she received treatment for both of these conditions and has been sober ever since. “Every day is a battle,” Lovato says, reminding us that it takes a lot of effort to reclaim your sobriety. But it will be worth it.

“The lesson is that you can still make mistakes and be forgiven.”

Iron Man himself gives inspiration to those who are dealing with the effects of substance abuse by reminding us that we all make mistakes. In fact, before he was cast as Iron Man in the Marvel Cinematic Universe, Downey Jr. struggled with addiction himself He was arrested multiple times from 1996 through 2001 on charges related to cocaine, heroin, and marijuana. If anything, this man is living proof that things do get better.

“It is very, very hard to go out into the world when you are not feeling happy and act like you are, because I am a human being too, and I break, and I think there is an assumption…that I cannot break because I am an alien woman and I am unstoppable.”

The famous singer spoke about using marijuana to cope with the emotional demands of her career. This goes to show that even celebrities can fall into this trap—but just like them, we can rise up again.

“If you regard alcoholics and drug addicts not as bad people but as sick people then we can help them to get better. By we, I mean other people who have the same problem but have found a way to live drug-and-alcohol-free lives.”

Russell Brand overcame heroin addiction, and by 2013 he was 10 years sober. He knows what he’s talking about when he talks about treating addicted individuals fairly. It’s an illness, rather than a weakness, after all.

“It’s been a learning process, I’m growing. I couldn’t believe that anybody could be naturally happy without being on something. So I would say to anybody, ‘It does get better.’”

This rapper literally released an album called Recovery, back in 2010. This puts his prescription drug addiction into the spotlight. He even had to be rushed to the hospital after mixing prescription pills. Now he’s all better.

Drew Barrymore may be playing an undead mother on the Netflix comedy Santa Clarita Diet (a character who struggles with the primal urge to eat people), but in real life, she’s all about encouraging others to stay in control of their lives and turning your disadvantages into opportunities for growth.

“I want my kids to know there is no shame in getting help when you need it, and to be a source of strength for anyone out there who needs help but is afraid to take the first step.”

Ben Affleck suffered from alcohol addiction before getting cast as Batman. Now that he’s sober, he reminds us how effective it is to have a support system behind you, showering you with love and telling you not to give up. There’s no shame in seeking for some emotional support.

“Let’s work harder, look closer, and do everything we can not to enable and in doing so, disable, our loved ones who are ill.”

If someone you care about is going through addiction, it can be hard to watch them struggle. But sometimes, because of how much we care about them, we unwittingly enable their actions. It’s important to find a way to provide support for the person’s recovery, instead of supporting their addictive behavior.

“I got tired of it. A few arrests helped. A few hours in jail will do that to you… Once you see the consequences are real.”

The actress struggled with heroin and cocaine abuse before finally realizing that there are real world consequences she has to face. Sometimes all it takes is a solid reality check.

“Sobriety was the greatest gift that I ever gave myself.”

Parks and Recreation actor Rob Lowe has been sober for more than 25 years. And like he says, sobriety is one of the greatest gifts you can give yourself.

Secure your future, and live a sober life once more. Look for an addiction treatment facility near you today!