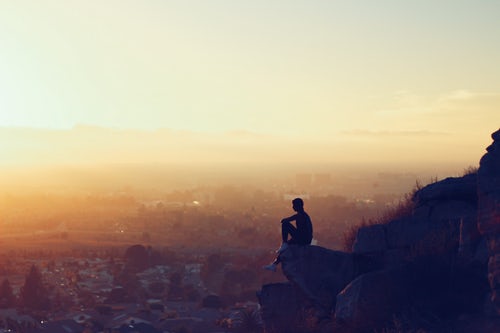 Right information is very important when it comes to drugs. Although getting addicted to it is more of a personal choice, there are those who ended up as an addict due to lack of information. There are people who take some kind of drugs without knowing that they can actually be addictive. But if people are aware of whether a substance is addicted or not will change the whole thing. 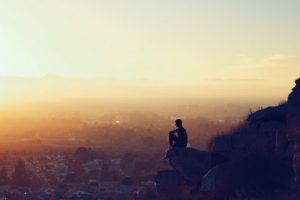 Under the plans the Medicines and Healthcare products Regulatory Agency (MHRA) will have the power to insist that opioids carry warnings, following recommendations from the UK’s Commission on Human Medicines (CHM) opioid expert working group.

Dr. June Raine, director of the MHRA’s vigilance and risk management of medicines division, said: “This is an important first step to help minimize the risks of addiction associated with opioid medicines while supporting patients to get the right information at the right time to support their care.”

The Department of Health (DOH) says that the number of prescriptions in England and Wales for opiate medicines had risen dramatically from more than 14 million in 2008 to 23 million last year. The DOH added there are also some opioids available over the counter, such as codeine-based painkillers, which are weaker in strength but can also cause addiction.