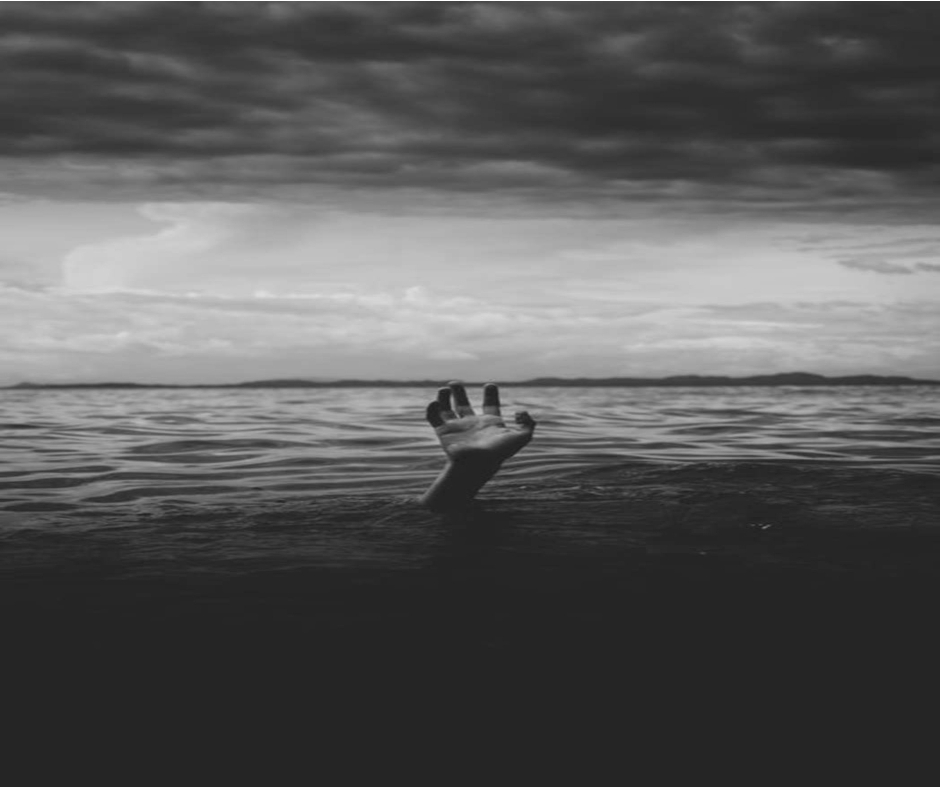 The Dangers of Opioid Abuse: What are the Side Effects of Oxycodone?

When you think about drug abuse, you’re probably thinking of something along the likes of meth, heroin, and cocaine. But did you know that illicit use of prescription opioids is now more common in the US than those three dangerous drugs combined?

According to the Substance Abuse and Mental Health Services Administration (SAMHSA), the United States is the world’s largest consumer of oxycodone per capita. In fact, in 2013, approximately 1.9 million people were found to be prescription opioid dependent. This is based on the DSM-IV criteria for substance use disorder.

With a significant portion of the population being affected by this problem, it is necessary to take a look at all the potential adverse health effects caused by opioid abuse. On this article, we will be focusing on one of the most commonly prescribed and abused prescription painkiller: oxycodone.

What are the side effects of oxycodone? What happens if someone abuses it? Let’s find out.

Oxycodone Overview: Is it Dangerous? 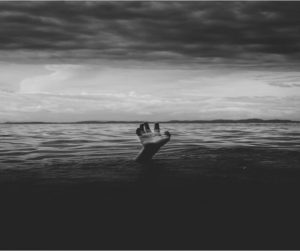 Oxycodone is a prescription opioid that works as a painkiller. Once taken, the drug works by changing the way that the brain responds to pain. It attaches to the opioid receptors in the brain and blocks incoming pain signals.

Because of this, oxycodone is prescribed for patients suffering from moderate to severe pain. It also comes in an extended release formulation known as OxyContin.

Despite its benefits, oxycodone is classified as a Schedule II controlled substance because of its high potential for abuse. Misusing the drug may lead to severe psychological or physical dependence.

Many people abuse their medication and end up getting addicted. The drug even has street names because of its widespread misuse. Common street names for oxycodone include “oxy,” “kickers,” and “hillbilly heroin”.

Short-Term Side Effects of Oxycodone

While it works well against pain, the drug is also habit-forming because it makes the user feel good while under its effects. It causes a euphoric sensation that gives the user a feeling of well-being. Recreational users tend to take large doses of the drug or inject the oxycodone directly into their bloodstream for a more intense high.

The drug is so potent that it can cause side effects even when taken at prescribed dosages. When taken, the drug may reduce anxiety while causing extreme relaxation and euphoria.

These side effects tend to get worse as the dose increases. Other side effects may be more serious and will require immediate medical attention. Contact your doctor right away if you experience chest pain, irregular heart rate, rashes, itching, hives, lightheadedness and swelling of the face, throat, tongue, eyes, feet, etc.

In rare instances, the drug may cause seizures or breathing difficulties.

Is it Possible to Overdose on Oxycodone?

Many of the side effects mentioned above can quickly turn life-threatening. The same can be said if a person overdoses on oxycodone, which is possible if the drug is taken in large doses. If your doctor prescribes this medication, be sure to follow their instructions carefully. Do not take the drug more often than you are supposed to. When in doubt, contact your doctor.

Oxycodone overdose is dangerous because the drug is a depressant and can, therefore, slow a person’s breathing.

Other symptoms of oxycodone overdose include excessive sleepiness, fainting, weakness of the muscles, slow heartbeat, cyanosis, and coma.

A person who abuses oxycodone will eventually develop an addiction because the drug is very potent. First, they’ll become tolerant, which means they will stop getting high unless they take larger doses. Soon enough, drug dependence sets in and the body crave for the opioid regardless of whether it still gets them high or not.

Eventually, addiction is developed and taking oxycodone becomes a compulsive behavior. It is something they feel they need to do, even if they are already suffering from its consequences.

The person’s health will suffer in the long run, and various problems will arise in the process. This is why addiction treatment is necessary.

A combination of medical detox and behavioral therapy under a comprehensive and personalized treatment program could help fight all the effects of addiction. Look for an addiction treatment facility near you today and learn more about opioid abuse treatment.