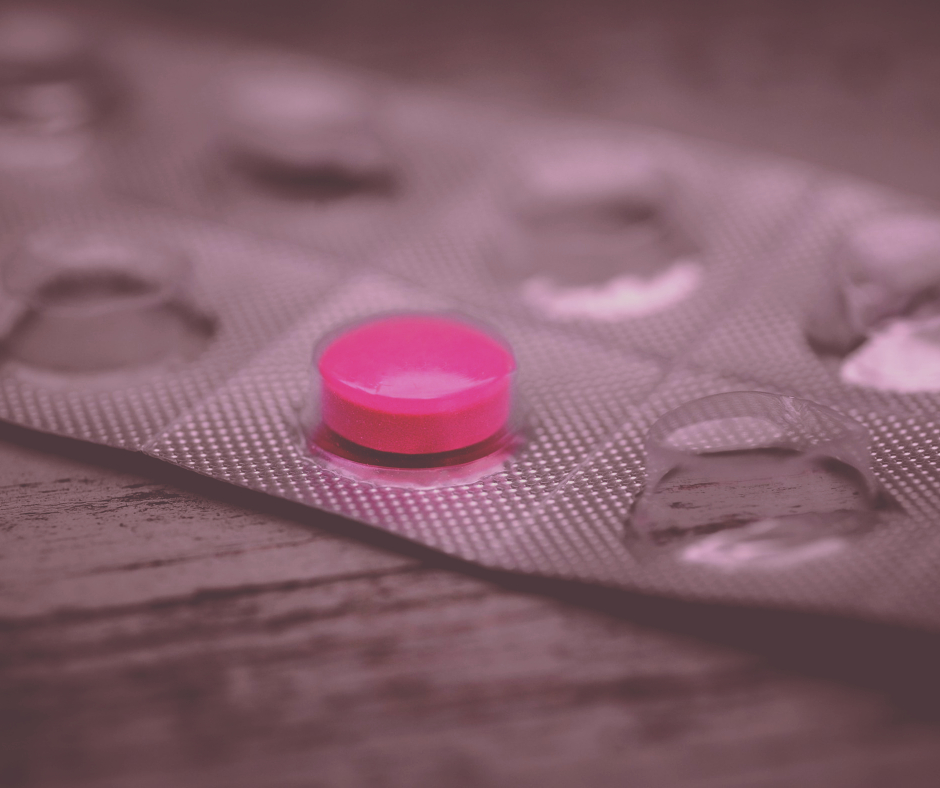 If there is one good thing that may happen out of drug addiction, it would be the collective efforts that people put into solving it. Just to end the problem as it is affecting everyone, the best way is to help one another to strengthen the efforts Even in the world of politics, different parties are now setting aside their own belief and principles to fight a common problem for the benefit of everyone. 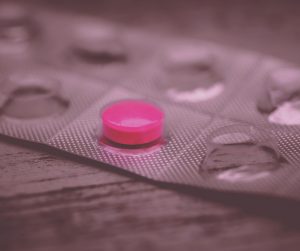 One-time political rivals are now working together to revive the best part of a failed ballot issue to fight drug addiction in Ohio. Last month, the Drug and Criminal Justice Policies Initiative, also known as Issue 1, was shot down by voters, but now Franklin County Prosecutor Ron O’Brien and Columbus City Attorney Zach Klein say it can be salvaged. The pair were once political rivals as then-city council president Klein, a Democrat, sought to unseat O’Brien for county prosecutor. Both believe there were problems with Issue 1 but they also both believe the ballot initiative had a lot of ideas worth saving.

“In looking at Issue 1 on the ballot, I think we both concluded that it was something that shouldn’t be enshrined in our constitution,” O’Brien said. “[We] decided to work together … with the idea that once it was defeated, we could move forward with some of the good ideas that were behind it.”

Klein said he hopes they can bring those good ideas not only to Columbus and Franklin County but to the entire state.

“Issue 1, in my opinion, had some flaws that I think were highlighted during the gubernatorial campaign and the campaign to defeat Issue 1, but the reality is the status quo as it relates to drug laws is just simply not working,” Klein said.