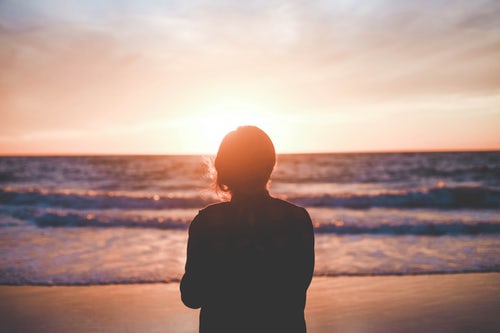 Many people who are into drugs often commit crimes that can put their own lives in danger, or affect the lives of others. What is worse is the fact that anyone can decide to use and abuse drugs, from young people to professionals- even those in the medical field. Yes, even doctors and nurses can be addicted to drugs. They can even commit things that they should not be doing in the first place. 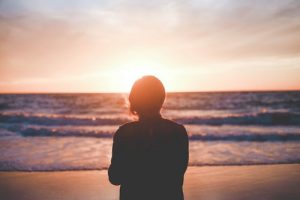 Just like with the article below that talks about a nurse who was fired for stealing pain drugs at senior homes. Such an act is definitely not the right thing to do. But perhaps, other medical professionals have done the same too. However, the nurse was still able to get her job back. Read on the article and find out it happened.

Click here to read the rest of the article.

After a drug addicted nurse quietly murdered eight of her elderly patients in southwestern Ontario, everyone pledged to do better.

But apparently no one has learned anything at all.

A Waterloo nurse has just been ordered reinstated at the nursing home where she’d been stealing patients’ pain medications to feed her drug addiction. Not only did he overturn her firing, but the labour arbitrator also agreed Sunnyside Home Long Term Care Facility must compensate the thieving nurse for “injury to dignity, feelings and self-respect.”

Drug addiction is an illness that must be accommodated, ruled arbitrator Larry Steinberg, even if her employer argues that trust between the nurse and patients has been irrevocably shattered…