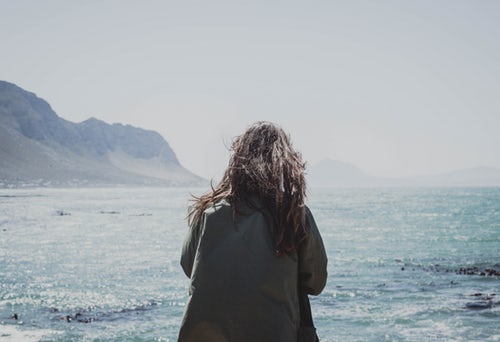 One reason why the number of drug-addicted people keeps on increasing is because of the fact that there are a lot of individuals out there who are selling it. If only there are no drug pushers, perhaps the number of drug addicts would not be as high as it is today. Selling drugs can be very dangerous s it’s a crime to do so. In addition, this means destroying one’s life. 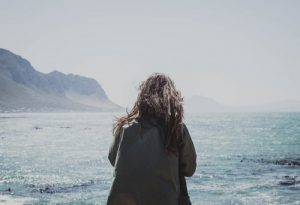 Just like what happened to this Nixa woman who was sentenced for selling drugs to a man who died of an overdose. Christian County Judge Laura Johnson said it was probably the most difficult sentencing decision she’s faced in her time on the bench. A Nixa woman, Alexandra Gonzalez, pleaded guilty to felony drug distribution for selling prescription drugs to a classmate when she was 17.

Authorities say that after Gonzalez sold Xanax to 18-year-old Austin Clark, the young Nixa man ingested toxic amounts of Xanax and methadone. He died of an accidental drug overdose on June 13, 2016.

Clark’s family wanted punishment. His mother and father spoke at Gonzalez’s sentencing hearing on Thursday. They told Judge Johnson how their lives changed forever when their son died.

“It feels like a part of my soul has been ripped out,” said Brett Clark, Austin’s father.

Austin’s mother, Heidi, said she still cries every day and no longer sees her husband smile or laugh.