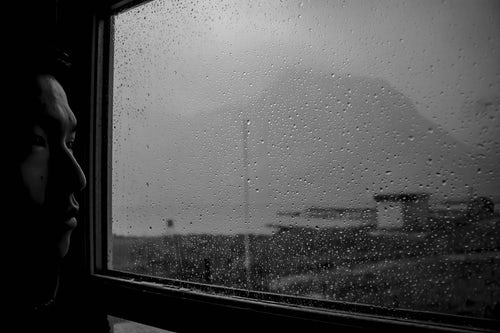 Drug addiction is a serious and global problem. Year after year, countries try to their best to lessen the number of drugs addicts and drug-related cases. But it seems like it is only getting higher each year. In spite of having so many addiction treatment programs, there are still a lot of people who let themselves become addicted to drugs. In fact, in Singapore, the year 2018 has more numbers of drug users that have been arrested. 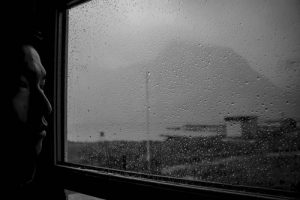 “Notably, the production and trafficking of methamphetamine have increased to alarming levels, and the market for new psychoactive substances continues to evolve,” said CNB.