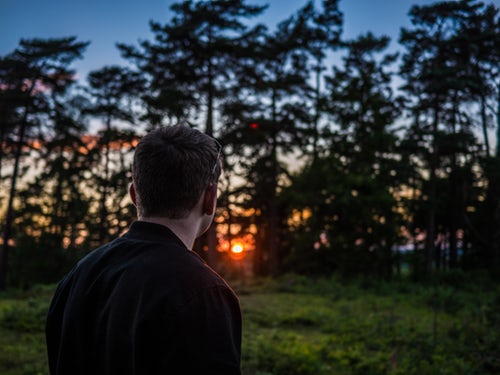 For a long time now, drug addiction is one of the most serious problems that the world is facing. Although there are times when the number of users decreases, it does not change the fact that there are still so many drug abuse cases across the world. In fact, in Preston, the number of middle-aged drug addicts is on the rise. This is an alarming problem as these people, being middle-aged, are at a higher risk of developing different diseases. 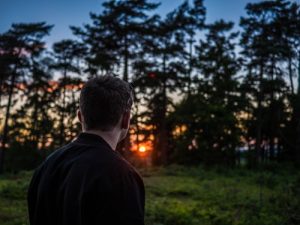 In Lancashire, there was a 36 per cent drop in people aged 25 to 34 using crack cocaine and heroin, and a drop of 37 per cent for people in the 15 to 24 year age bracket.

Many people who have been taking heroin or crack for decades will now face a higher risk of overdose or major health problems, according to Steve Moffatt, of alcohol, drugs and mental health charity Addaction.