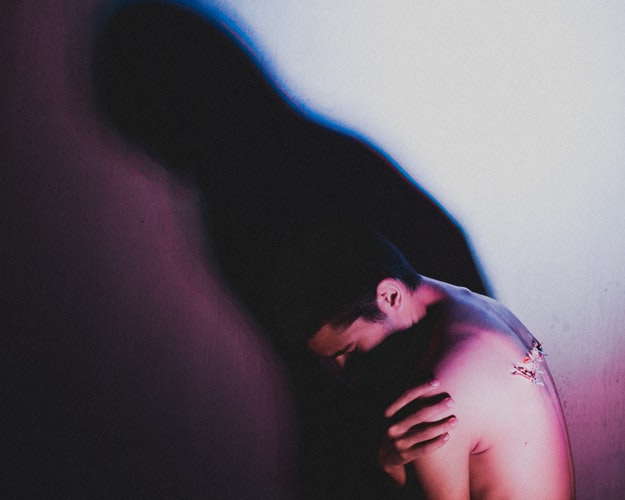 More than ever, we need anti-addiction programs that will help those who have been victims of drug addiction. All over the over, drugs are affecting so many lives, many of these lives have been destroyed. Also, there are countries that are suffering the problem in a worse way that need immediate attention. One of them is Mexico, thus their strengthened efforts to put an end to the problem. 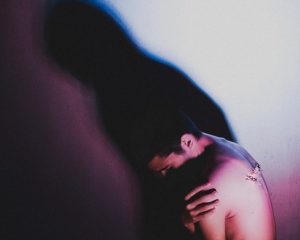 While authorities around the world seek to put drug traffickers behind bars, many government programs are also focused on the consumers. Mexico is known for its drug kingpins and gangsters. But President Andres Manuel Lopez Obrador is focusing a new anti-drug program on abuse prevention. CGTN’s Alasdair Baverstock reports.

Mexican government survey data shows drug use among minors has more than quadrupled since 2002, with more than 1 in 20 Mexicans between the ages of 12-17 saying they have consumed illegal drugs.

“Our society has a great wealth of cultural, moral and spiritual values, which we know will be able to reduce drug use,” Lopez Obrador said.

This summer, Lopez Obrador, known by his initials AMLO, launched a new initiative to fight drug abuse called ‘Together For Peace’, which he says will concentrate on the “wellbeing of the soul.”