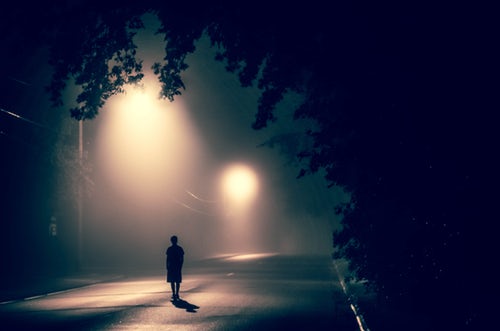 What Does Methamphetamine Do?

In 2014, the National Survey on Drug Abuse and Health reported that 4.9 percent of Americans aged 12 and older used methamphetamine at least once in their lifetime. Knowing that this is a very addictive and dangerous drug this fact is quite concerning.

But what exactly does methamphetamine do? What makes it so deadly? Let’s take a closer look.

Why Do People Abuse Meth? 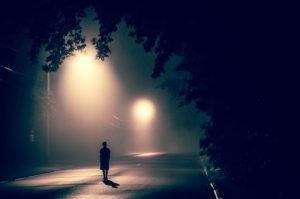 Meth is addictive because of the euphoric sensation it produces. It makes people feel relaxed, giving them a sense of well-being. Recreational users snort, ingest, smoke, or even inject it. Those who inject the drug directly into the bloodstream can expect a much more intense high.

Smoking or injecting meth produces a high that lasts between 8 to 12 hours. Taken orally, the drug’s effects can last anywhere from 6 to 12 hours. The high is not as intense though. This leads many people to take doses repeatedly in order to stay high.

They are well aware of the fact that when the high fades, they will start going through a period known as a “crash”—which can be described as the opposite of euphoric.

In some severe cases, users will go on binges where they don’t eat or sleep just to continue taking meth. They will stay awake for days at a time. These are the lengths some people will go just to feel good. Unfortunately, the crash is worse the longer you avoid it.

What are the Effects of Meth Abuse?

Meth floods the brain with “feel good” chemicals such as dopamine and serotonin. This is what gives the feeling of pleasure and motivation. However, repeated use of meth also leads to tolerance, meaning that the body will start requiring larger doses just to get the same effects. You will struggle to experience the same kind of high.

This is often what gets people hooked on the drug. Short-term psychological effects include euphoria, increased alertness, excitement, and increased wakefulness. Not all of it is positive however as the drug can also cause anxiety, irritation, anger, paranoia, and unpredictable behavior.

Abusing the drug for a long period of time will cause severe effects like stroke, convulsions, and heart attack. Not to mention that an overdose can occur at any point, something that is potentially lethal. It is possible to die from a meth overdose.

Quitting the drug will be a challenge, but it will be worth it. Just consider the fact that if an overdose doesn’t kill the person, they will suffer psychological changes in the long term anyway. They’ll display symptoms like memory loss, anxiety, confusion, insomnia, paranoia, mood swings, hallucinations, psychosis, and violent behavior. Some people even display homicidal tendencies.

If you know someone who is abusing methamphetamine, you may want to look for an addiction treatment facility near you. A combination of medical detox and behavioral therapy can save them from this downward spiral. Get them on the road to recovery today.