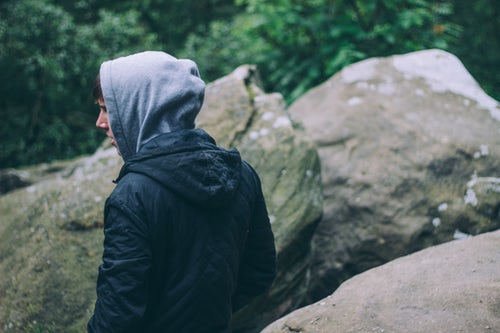 Man who fought with drug addiction found dead in home

People are aware that drug use will only lead to destruction, but still, they choose to use and even abuse it. When one uses drugs, it affects the whole being of a person and when one could not control the intake, it could even lead to death. But what is more amazing is the fact that there are so many who have been abusing drugs for a very long time now.

Although these people may think that they are doing just fine as they have been using it for a long time, sooner or later, death will take over. Just take this man as an example. A man who had abused alcohol and drugs for almost twenty years has died from an overdose of recreational and prescription drugs.

The body of 37-year-old William Maslen was discovered on September 12 2018 at his home in Boroughs Close, Corsham by his friend who had gone to check on him.

A post mortem report revealed Mr Maslen had taken a vast quantity of depressive drugs including heroin, methamphetamine and xanex shortly before he died.

The court heard police statements in which Mr Maslen’s parents, Susan and Richard Maslen said they were aware of his long term drug problem which started in his early 20’s when he would experiment with cannabis and heroin at music festivals.