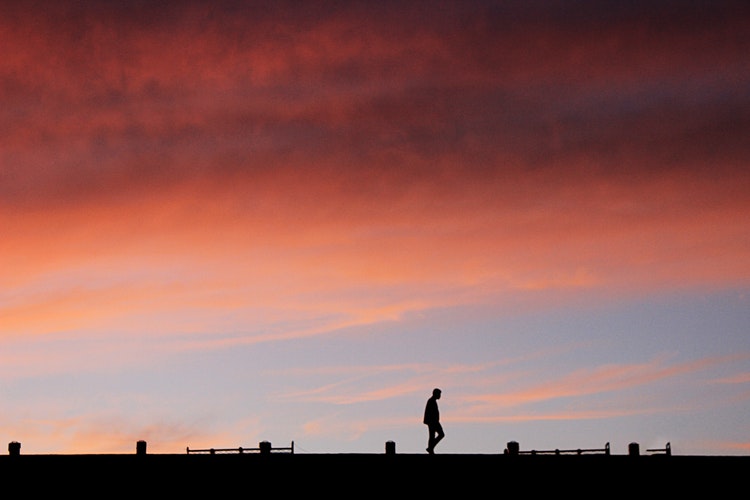 Awareness plays an important role when it comes to addiction. Many drug-addicted people have become one because of failing to know and understand about the dangers of drugs. For many people, they think that it’s just a substance that can give them a “high” and they can always get out of it whenever they want to. But by being aware that they should never try it in the first place would have changed everything. 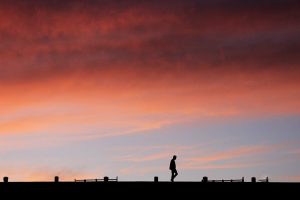 One young man is walking halfway across the country to bring attention to homelessness and addiction. On Saturday, Jeremy Floyd will begin his walk from Minneapolis to Santa Monica, California, stopping at youth shelters and rehab centers along the way to help others once in his shoes. Floyd, 32, is hoping to walk 30 miles a day until the end of August when he reaches his final destination: the Santa Monica Pier.

For Floyd the mission is to keep putting one foot in front of the other.

“By every single step that I take, I’m overcoming fear,” he said.

Moving forward has always been his goal despite very challenging setbacks growing up on the south side of Chicago.

He lost his twin brother at 13 years old, witnessed his father beat his mother and lived on the streets for a long time. When he moved to Minneapolis in 2009, he was in the fight of his life to beat a bad drug addiction.