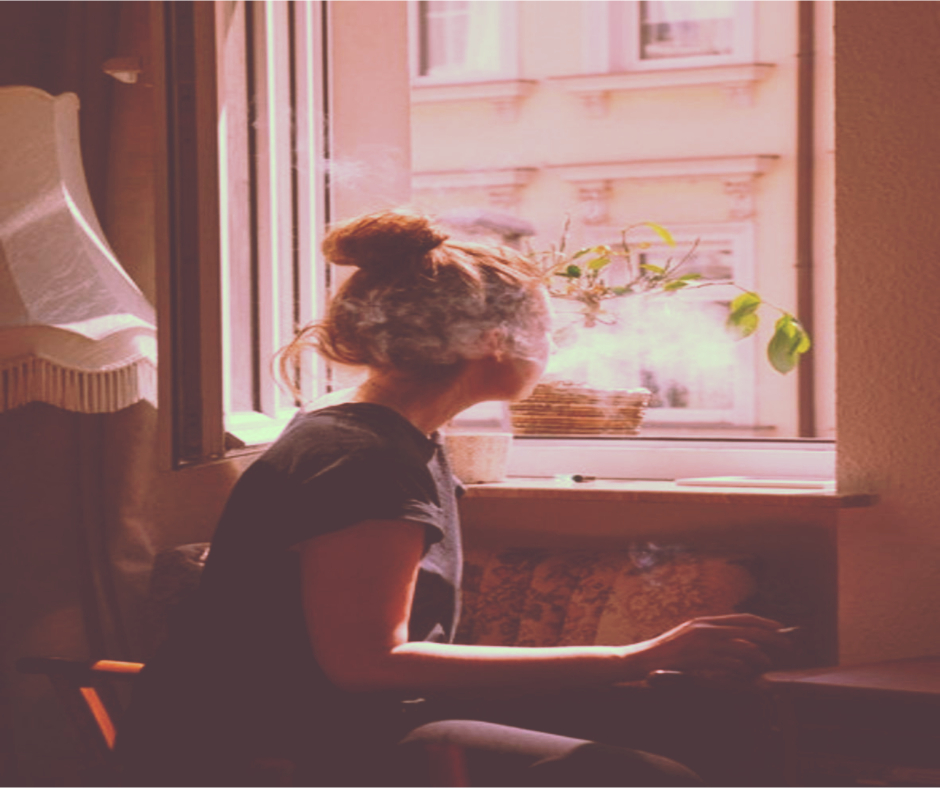 In most cases, people, especially those who are in high-pressure environments often resort to drugs to get by. The kind of world they are living in can be very difficult to deal with and many people consider drugs to be their best resort. Although some of them are able to take it in moderation, there are those who eventually got addicted to it. In spite of it all, what is more important is their courage to seek help. 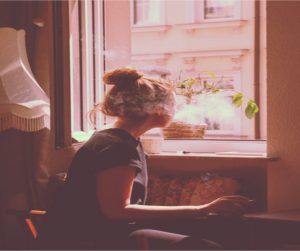 Lil Xan, a 22-year-old rapper is now out of rehab two weeks after checking in for drug addiction. The rapper says that he is now headed home and clean. “Out And Sober,” he tweeted over the weekend, along with a broken heart emoji and an emoji of praying hands. Lil Xan, whose real name is Diego Leanos, also updated his Instagram bio, writing: “IM BACK ! 💔 STAY SAFE BE SAFE ! 💔 SOBER 🙏”

Just after Lil Xan left rehab, he had some troubles with law enforcement. While visiting Palm Springs over the weekend, the rapper was approached by police for playing his music outside.

“not a gated community just playing music at 10 having a good sunday lol cops came with hands on there guns asking me to put my hands where i can see them and i did,” he wrote on Instagram alongside two videos of the encounter with the cop.