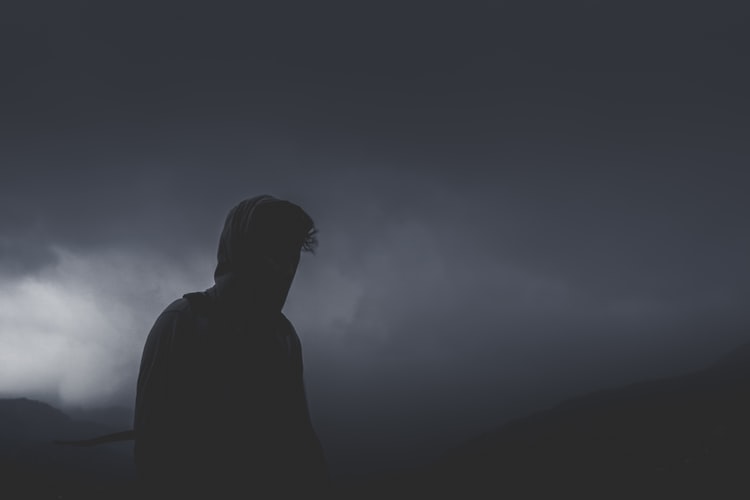 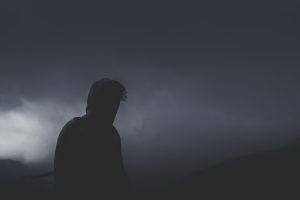 The actor was named Woman of the Year by Friendly House, an addiction treatment facility for women in Los Angeles. “I didn’t think that I was a drug addict,” Dunham, who has previously said she used to misuse prescription medication, said while accepting the honor at a luncheon this weekend, according to Variety.

Speaking in more detail about her former struggle around drugs, she added that “pills that I thought dulled my pain actually created it”. Dunham, who has been sober for 18 months, first disclosed her history of drug abuse last year in a podcast with Dax Shepard.

During this weekend’s event, Dunham explained how media portrayals had skewed her perception of what addiction can look like.

“I didn’t think that I was a drug addict,” she said, deadpanning: “I thought drug addicts were depraved lunatics who wandered the streets, demanding crack from innocent children and flaunting their open wounds in public parks.