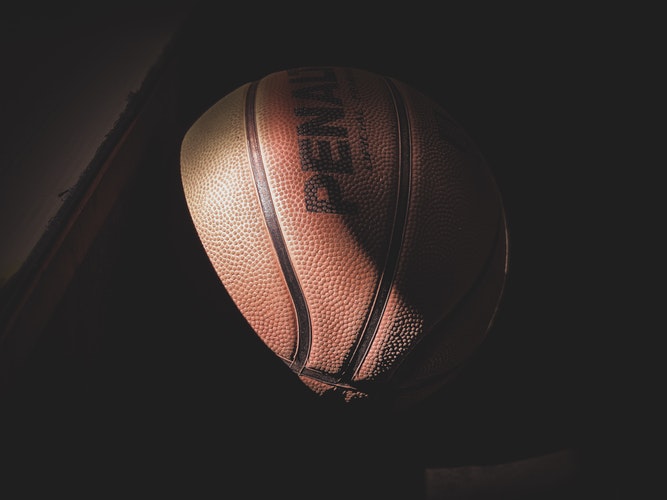 Drugs can break a person in different aspects. We have heard stories of a good life that has been wasted because of drugs or that of a great family but was broken because of substance abuse. The same goes for professional people in different fields. In most cases, to be qualified in the professional field, drug testing is mandatory. 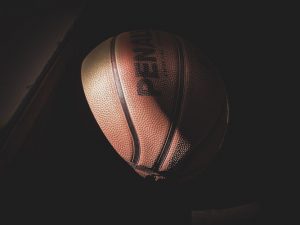 For those who are using the substance, this is their biggest fear. And in order for them to get away with it, they will try every possible way. Just like what Lamar Odom shared in his upcoming memoir. Odom reveals he used a prosthetic penis to pass a drug test so he could play at the Olympics.

An upcoming memoir by two time NBA champion Lamar Odom has shed light on past transgressions during his basketball career, including an admission that he cheated on a drug test to play for the United States basketball team at the 2004 Olympics in Athens.

In the memoir titled “Darkness to Light,” Odom says he used a prosthetic penis to fool drug test officials after he had been “smoking weed every day that summer.”