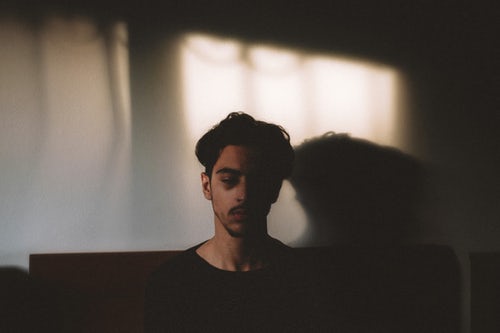 Each day, a single person gets himself involved with drugs. It’s just so disappointing that in spite of knowing the consequences they have to face for doing so, still, they do it. The rules are now stricter across the world and there are now more institutions that are playing a significant role in trying to end the problem with drug addiction.

But now, here is another news about Kern country men that are charged for drug distribution. A federal grand jury is charging two men from Kern County with drug distribution charges, one facing five years and the other facing 10 years and one month.

Bakersfield resident Darrel Leon Jennings, 51, who plead guilty on Nov. 7, 2018, was sentenced to five years in prison today for conspiring to distribute and possess with intent to distribute heroin and cocaine.

Mario Alvarez-Muniz, 50, of Taft who assisted in the transportation of drugs, which were headed to detroit was sentenced to 10 years and one month last year, after a previously guilty plea.

The two were transporting 6 kilograms of heroin and 11 kilgrams of cocaine that planned to arrive in Chicago.

Alvarez-Muniz arranged the shipment of drugs from Mexico to Mira Loma, where Jennings picked them up and drove back to Bakersfield where he was stopped by agents, when a police dog located the drugs in a customized hidden compartment in the truck.