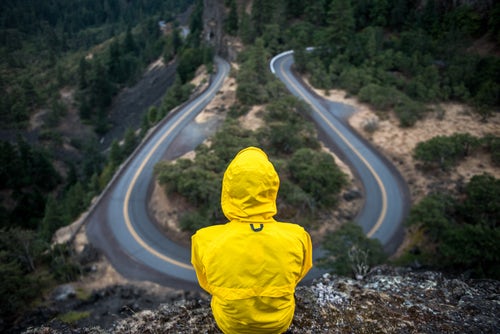 Justin Bieber Opens Up About His Past Drug Addiction, Saying He Was Addicted to Xanax

Justin Bieber and Hailey Baldwin’s Vogue cover interview went live today, and in it, Justin talks about pretty much everything, including his relationship with drugs.

He described a time in his life where he was addicted to Xanax, trying to numb the feelings of shame he had while living a life that didn’t quite match up to what he’d grown up with.

“I found myself doing things that I was so ashamed of, being super-promiscuous and stuff, and I think I used Xanax because I was so ashamed,” he said. “My mom always said to treat women with respect. For that was always in my head while I was doing it, so I could never enjoy it.

Drugs put a screen between me and what I was doing. It got pretty dark. I think there were times when my security was coming in late at night to check my pulse and see if I was still breathing.”