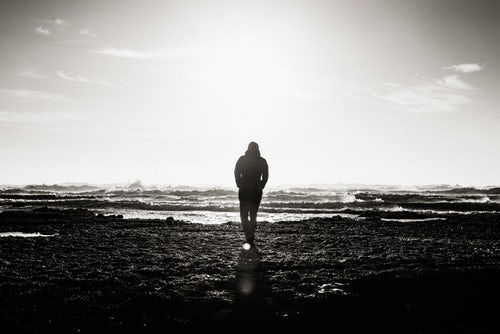 Jackie Chandiru Speaks Out About Her Drug Addiction

Different kinds of health problems are likely to occur when one is using, or worse, abusing drugs. In fact, nothing good comes out of using it as it affects the whole being of a person. So many people who were once an addict can attest that drugs really destroy everything. Of course, they may have varied reasons for doing so but at the end of the day, abuse of it will destroy or even kill them. Here is one person who was once into drugs sharing her story. 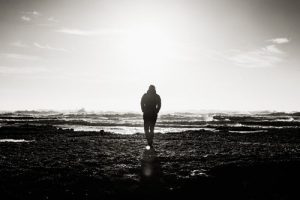 Jackie Chandiru, well remembered for having been part of the Blue 3 trio and released a hit song dubbed ‘Gold Digger’, narrated her nasty old days when she was still addicted to prescription drugs she did not mention on TV and how she was able to get through it.

Click the link for the rest of the article.

While appearing on Live Nile Broadcasting Services, aka NBS TV, former Blu 3 musician Jackie Chandiru opened up for the first time about her struggles of dealing with the deadly drug addiction that almost killed her if concerned people had not rushed to her.

Taken to rehab 3 times, Chandiru revealed that Mowzey Radio, the late, was one of the people that pushed her to go through the treatment at the rehab center and also her husband who asked her for a divorce.