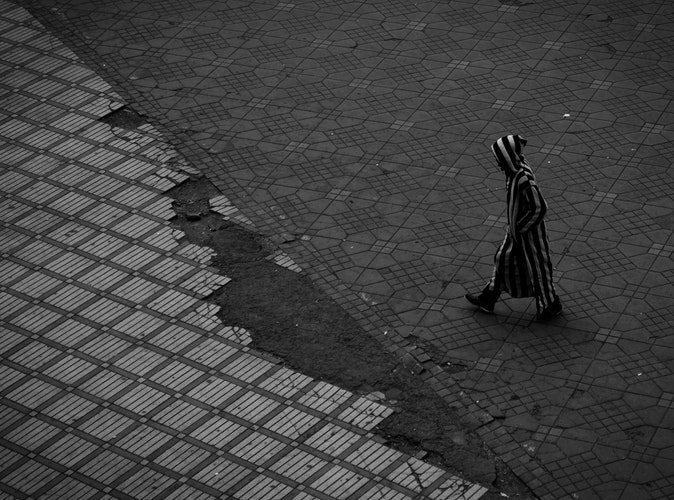 Inside the Elementary School Where Drug Addiction Sets the Curriculum

Living in a home that is greatly influenced by drugs, where people inside it are under the influence of the substance can be very difficult. Although for children they may not immediately realize it, this actually shapes their childhood and, in a way, destroys it at an early time. 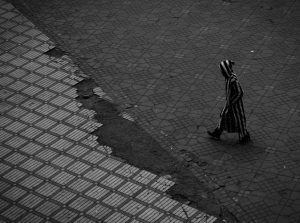 In Ohio, inside an elementary school classroom decorated with colorful floor mats, art supplies, and building blocks, a little boy named Riley talked quietly with a teacher about how he had watched his mother take “knockout pills” and had seen his father shoot up “a thousand times.”

Indeed, the classroom is becoming the battleground in the war against drug addiction where the next generation will be saved or lost in Ohio, which is 2017 had the second highest rate of opioid overdose deaths in the country.

Earlier this year, Gov. Mike DeWine proposed $550 million in student wellness funding for schools like Minford Elementary, including a drug prevention curriculum that focuses on “social and emotional” learning — exercises intended to teach students how to cope with the consequences of an opioid epidemic that has ravaged their community and shows no signs of abating.

In Minford, the toll has been exacting: Last academic year, four kindergartens lost parents to fatal overdoses and a fifth had a parent killed in a drug-related homicide. Some of the children were in the same room with their parents when they died.