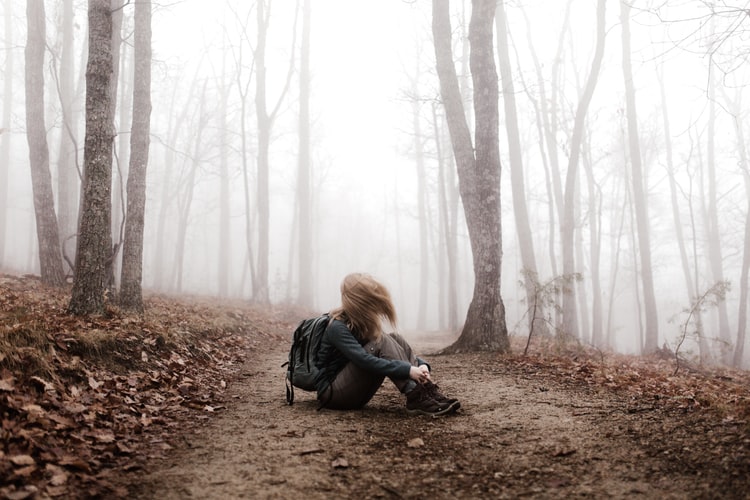 What Does OxyContin Do to You?

OxyContin is a potent drug, so it’s no surprise that it can cause a lot of changes in your body. Some of these are expected effects; some are simple side effects, while some can be harmful. If you take this drug recreationally, you are putting yourself at risk of long lasting adverse effects.

On this article, we are going to discuss what OxyContin does to the human body: its intended effects as well as the consequences drug abusers face when misusing this substance.

OxyContin is a prescription painkiller that contains oxycodone as its main active ingredient. Therefore, this drug is also an opioid. OxyContin is prescribed for patients suffering from moderate to severe pain.

However, unlike regular oxycodone, OxyContin is a brand name, and has a time release mechanism. OxyContin uses an extended release formulation in order to stay in the system for a longer period of time.

Just like other opioids, this drug acts on the opioid receptors in the brain in order to block the pain signals and ease the patient’s discomfort.

This pain relieving benefit comes with a euphoric sensation that relaxes the body. As good as that sounds, it’s exactly what gets people addicted to OxyContin and other prescription painkillers.

OxyContin is so popular among illicit users that it even has a few street names such as OxyCotton, Hillbilly Heroin, Kickers, Oxy, and OC. When heroin or morphine is unavailable, recreational drug users would take OxyContin—not that it’s a good idea.

Individuals who abuse OxyContin are likely to abuse other substances, increasing the risk of fatal overdose and other adverse health effects. The combination of drugs can lead to respiratory depression or death.

OxyContin is a useful medication when taken exactly as prescribed. Otherwise, it can be very dangerous.

Behavioral Changes and Signs of Addiction

Medical benefits aside, OxyContin can cause a few other changes in the body as a person takes high doses of OxyContin. You may notice changes in their behavior as time goes by.

They may become depressed, anxious, or euphoric for seemingly no reason. They can become moody or irritable. Illicit drug users may even begin to abuse alcohol.

If someone you love is abusing OxyContin, they may try to hide their behavior by lying or even forging prescriptions. They may attempt “doctor shopping”—the act of visiting multiple doctors to get the same prescription repeatedly.

You may notice them taking OxyContin more often than they are supposed to. Drug addicted individuals will also begin to neglect their responsibilities. Their relationships may become strained, and they will make no attempt to fix them. 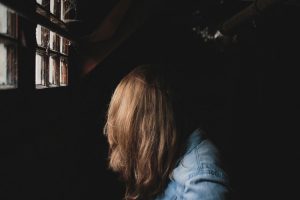 As they continue to take OxyContin, their body becomes more and more tolerant. This will lead to physical dependence, meaning that the person will no longer be able to function normally without taking the drug.

At the same time, they will need to take more in order to receive the same euphoric effects.

An addicted individual will also suffer from mental and emotional effects. Aside from the compulsive need to take OxyContin, they may also experience hallucinations, delusions, and paranoia.

Some long term users even suffer from suicidal ideation. The drug impairs a person’s judgment, preventing them from making good decisions. Long term abuse may also lead to cognitive and memory problems.

If you or someone you love is struggling with addiction, seek professional help immediately. Withdrawal symptoms will make it difficult to quit without medical aid. Look for an addiction treatment center near you today and sign up for a rehab program!