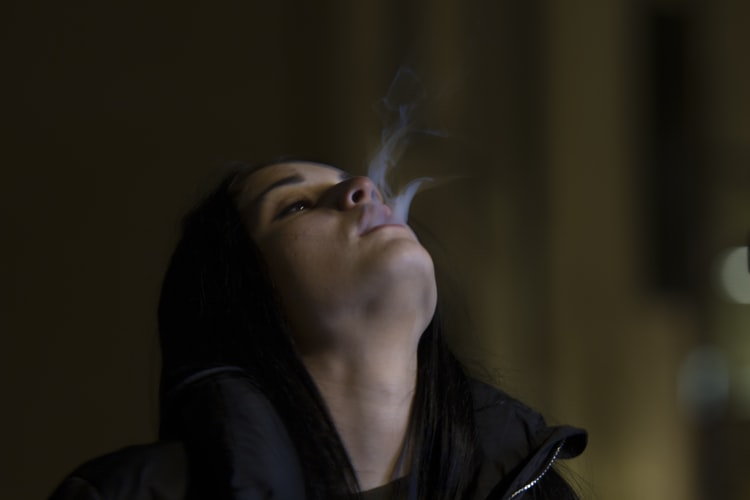 How Estonia became the drug-overdose capital of Europe

Nowadays, it seems like each and every country around the globe is dealing with their own drug-related problems. Drugs are indeed rampant everywhere. However, it is also undeniable that there are places or countries that have a higher percentage of people using drugs. Just like Estonia that is considered to be the drug-overdose capital of Europe. But, how did it happen? 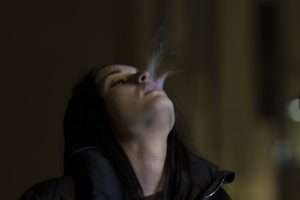 Estonia has a lot going for it. The tiny Baltic state of 1.3m people has been touted as the most advanced digital society in the world; it boasts an adult literacy rate of 99.8%; it is sporty too, with more Olympic medals per person than any country bar neighbouring Finland. But Estonia also comes top in another, less cheerful statistic: a higher proportion of its citizens die from drug overdoses than in any other European country. Illegally acquired prescription drugs—chiefly fentanyl and other opioids—are the principal cause of these deaths.

According to the latest European Drug Report, published by the European Monitoring Centre for Drugs and Drug Addiction, an EU agency, Estonia suffered 110 drug-induced deaths in 2017 (the most recent data available), equivalent to 130 deaths for every 1m people aged 15 to 64. Sweden and Norway came second and third, with 92 and 74 deaths per million, respectively.

The average was 23 across the EU, which means that Estonians are nearly six times as likely to die from drug overdoses as their European counterparts. (America’s opioid blight is far worse even than Estonia’s: its toll was 210 per million; in Scotland the figure is estimated at 218 per million.)