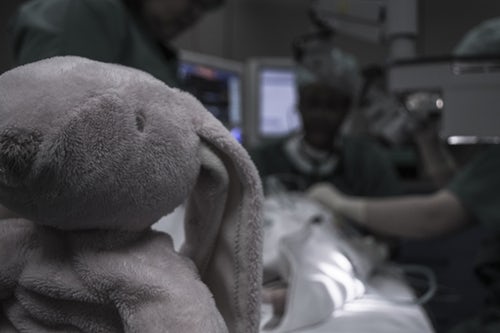 Is Heroin a Narcotic?

Around 3 million people in the US are struggling with narcotic addiction. This is why opioid abuse is considered an epidemic. In fact, over 60 percent of overdose deaths in 2015 were linked to an opioid drug. Every day, around 91 people die from opioid overdose.

Narcotic abuse is common because of the fact that these substances are very accessible. They can be obtained more easily than illegal drugs. They are available via prescription from a licensed physician. This means even patients who initially have no intention of abusing drugs can get addicted to them if they’re not careful.

This is why it is important to understand which drugs are narcotics. It’s not because we’re trying to avoid these drugs entirely—many of them have medical uses, after all. But it’s so that we can be more conscious about the effects of addiction, and why we should be careful when it comes to taking our medications.

On this article, we will be talking about heroin—a drug that’s not intended for medical use. Is it a narcotic? Why is it abused? What are the effects of addiction? Let’s take a closer look. 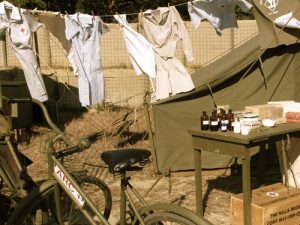 Heroin is an opioid drug that’s made from morphine. Morphine is a natural substance derived from the opium poppy plant, making it an opiate.

Heroin often comes in the form of white or brown powder—either that or as a black sticky substance known as black tar heroin. It has many street names including smack, horse, and hell dust.

There are no recognized medical uses for heroin. This is despite the fact that morphine is used for treating pain. Heroin is considered a highly dangerous drug. It has a high potential for abuse, and it can easily cause addiction. Aside from that, it can lead to severe physical and psychological damage.

As an opioid, heroin is automatically considered a narcotic. In the medical industry, the term “narcotic” is used for opiates and opioids only. This means natural derivatives (opiates like morphine) and synthetic derivatives of the opium poppy plant (such as heroin) are considered narcotics. Heroin is one of the strongest opioids available, which is why it is a controlled substance in the US.

In law enforcement, the usage of the word “narcotic” is less specific. It can refer to any kind of illegal drug. Sometimes it is used for all mind-altering substances. Sometimes all drugs are called narcotics. But heroin can still be classified as a narcotic under this definition, judging by how it is abused illegally.

The reason people abuse heroin is because it creates a euphoric high that relaxes them and creates a feeling of well-being.

Getting addicted to heroin may cause devastating consequences. It can push a person to commit crimes in an attempt to obtain more of the drug. It can cause various health problems when taken in high doses, or when taken repeatedly. And addiction itself causes various social strains: it can affect a person’s family, work, and other relationships.

Addiction to heroin is a growing problem in the US. It’s a chronic disease that’s characterized as the inability to control intake, and the uncontrollable desire to seek out and take the drug. This can occur after repeated drug use.

A person who is taking heroin can develop tolerance, which means they’ll have to take larger doses to get the same euphoric effects. They can also become dependent on it, meaning they’ll go into withdrawal if they attempt to quit.

Quitting, in this case, is a bad idea unless it is done right. Heroin withdrawal can be dangerous for long term abusers. These deadly withdrawal symptoms—coupled with intense cravings—will only lead to relapse. Finally, addiction can set in, meaning a person will continuously take the drug, even if they’re already experiencing some of its consequences. They are physically unable to quit, and mentally unprepared to do so.

But recovery is possible with the help of medical professionals. A combination of behavioral therapy and medical detox can help a person get on the path to sobriety. Medical professionals will be able to lower the patient’s heroin intake gradually while managing their withdrawal symptoms.

Counseling and behavioral therapy will help them manage their cravings and strengthen their self-control. It also tackles the emotional and social damages caused by heroin abuse. It can help rebuild a person’s confidence, for example.

Look for an addiction treatment facility near you today!