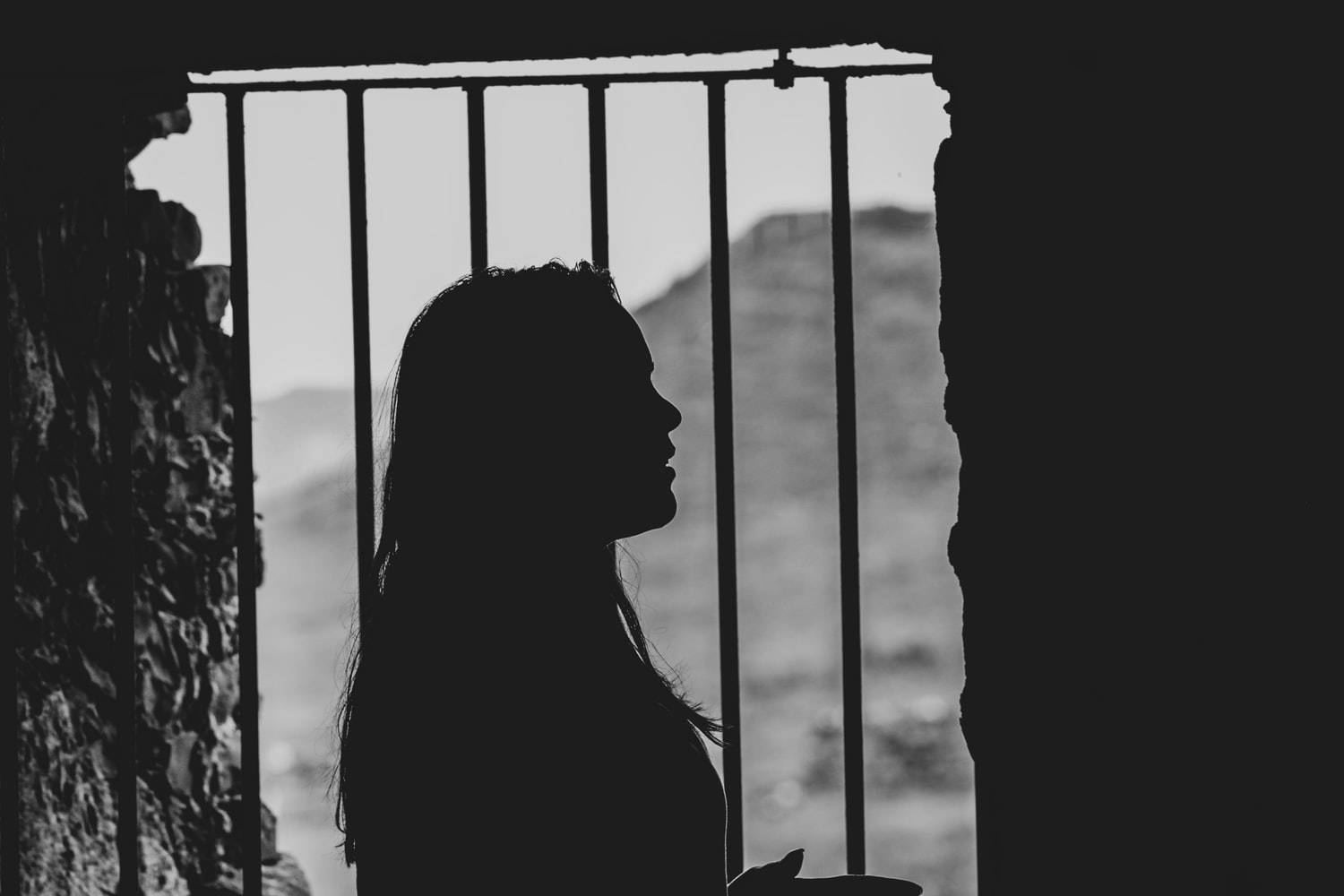 How Cuomo can curb addiction among New York’s inmates

There has always been an ardent desire to put an end to drug addiction. This is not only because of its dangerous effects to the people, but drugs are often the root of crimes in society. In New York, just like in other places, their effort to solve the problem is getting more intense each passing day. In fact, they finally passed bail reform this year, but another crucial step is needed to address the opiate crisis and mass incarceration: securing medication-assisted treatment, or MAT, for substance users involved in the justice system. 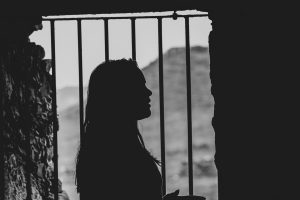 Gov. Andrew Cuomo is in a unique position to make the legislative and policy changes needed to prevent the deaths of New Yorkers. It’s hard to imagine a more compelling argument for a governor to act. Besides, failure to sign pending legislation regarding community access and to swiftly implement MAT access for people in state prisons would represent a default on promises made to New Yorkers.

“This session the state Legislature passed two important bills on MAT access for people outside the prison system. One (A.2904/S.4808) prohibits the use of prior authorization for MAT among commercial insurers and the second (A.7245/S.5935) for Medicaid recipients. Both bills stand to improve access to lifesaving treatment for New Yorkers. New Jersey has already taken similar legislative measures to guarantee access to MAT and the two New York bills should be quickly signed by the governor.

A recent settlement between the state’s attorney general and commercial insurers on this issue confirmed that the barriers to MAT faced by patients and physicians are real. If Cuomo does not sign these bills, he will send a clear signal to New Yorkers and health plans that he isn’t willing to advance lifesaving public policy.”