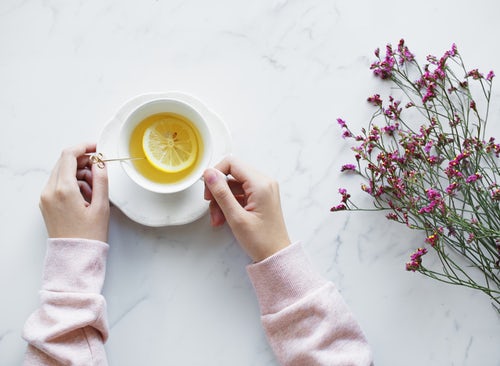 Worse things can happen to anyone, but it’s a different thing when it’s a personal choice. Especially when it comes to drugs, anything bad can happen. We have heard so many people who lost their health, their education, money, and so many other things because of drugs. There are even those who lost their families and relationship with friends. Along with this, so many people who seemed to have it all suddenly lost them as a result of drug addiction. Here is a former wrestler is explaining his battle with drug addiction and homelessness.

Some may say Alex Winn had it all. He was a high school athlete and star pupil, but one thing stood in his way to greatness: his drug addiction. A decade ago, had you looked at Winn, it would have been hard to say his life was less than perfect. Winn said he was the valedictorian at his high school and captain of the wrestling team, which had a state championship. “I had a full ride to Duke to wrestle,” Winn said. But then, shortly into his first semester at Duke, things took a turn.

Winn is now a client of the Durham Rescue Mission. He’s just weeks away from graduating from the mission’s Victory Program.

“Twenty years ago, we started to see an increase,” Mills said of the amount of younger clients the shelter serves. “It certainly seems in the last few years there’s been a great divergence in the age range of our population.”

According to state data, the unintentional deaths from narcotic poisoning are not only on the rise for ages 15-24 but for adults 25-34 as well.