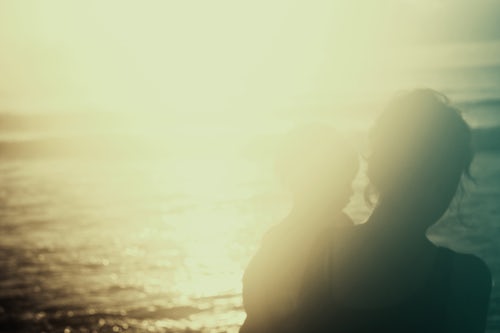 It is not new anymore to see a mother on the news who has done something bad to her child or children as a result of drugs or alcohol. There are instances when a mother becomes very violent, others will force their children to take drugs. There are those who take drugs while they are pregnant. Now, here is a Florida mother who is accused of drinking and taking drugs when 3-year-old nearly drowned in hotel hot tub. 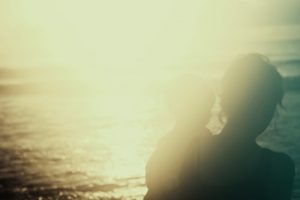 A Florida mother faces child neglect charges after her 3-year-old son fell into a hot tub at a resort and almost drowned, Daytona Beach Shores police said. Police said Apryl Connolly, 36, of Deltona was intoxicated when the boy fell into the hot tub at Perry’s Ocean Edge Resort. An incident report said Connolly was in the hot tub with her twin sons and their father. As the pool was closing, the father left the children in the care of their mother as he gathered the family’s belongings, police said.

Desk clerk Wanda Van Blarrume was watching surveillance video of the pool area and saw the twins return to the hot tub, WFTV reported. She then saw the 3-year-old step into the middle and go underwater, police said.

Van Blarrume radioed another staff member, Michael Johnson, who pulled the boy out of the water, police said.

The report said the child was not breathing and did not have a pulse. Johnson and the boy’s father began CPR, but another guest, Brittany Fishel, continued resuscitation efforts until the child began to breathe on his own, police said.

The boy was hospitalized at Arnold Palmer Children’s Hospital in serious condition.