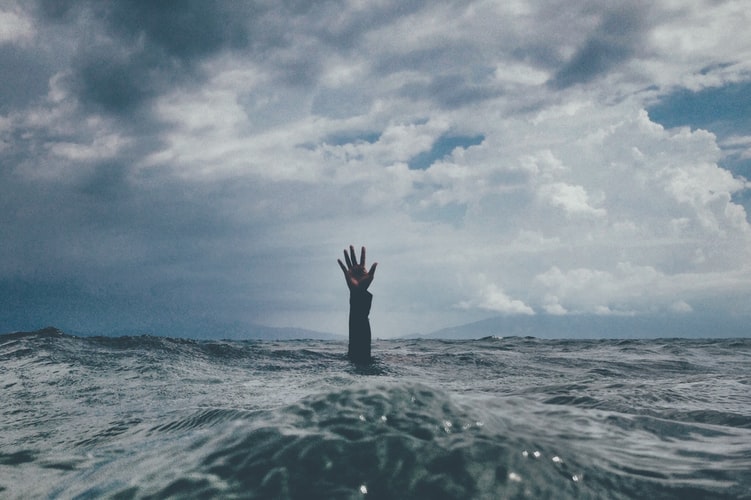 We all know that drug addiction can kill a person. But what is ironic is, despite knowing this, still so many people become addicted to drugs. In fact, drug deaths in Finland are rising and for sure, this is also the case in many countries across the globe. The number of drug-related deaths in Finland is on the increase, according to a report by the Network for Preventive Substance Abuse Work. Last year, 188 people died from drug overdoses, 21 more deaths than in 2017. 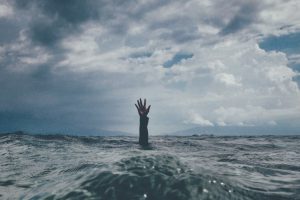 This increase is in line with a wider trend which has seen a sharp rise in drug-related deaths in recent years. In 2005, for example, there were only 72 reported deaths from a drug overdose in Finland. In many municipalities, substance abuse services are severely under-resourced and difficult to access, CEO Ron Furman said in a statement released by the network and called on policymakers to take more action.

The gender distribution of drug users in Finland follows the wider European trend: a clear majority, up to 75 percent, are men. Drug poisoning is the second most common cause of death in men under 40 in Finland, second only to suicide.

“Drug deaths affect ordinary people and families,” said Heli Saavalainen, whose son died of drug abuse at the age of 26. “Drug deaths have to be talked about because drug addiction is still a taboo subject. Unfortunately, drug death is often treated with prejudice as if it were deserved.”