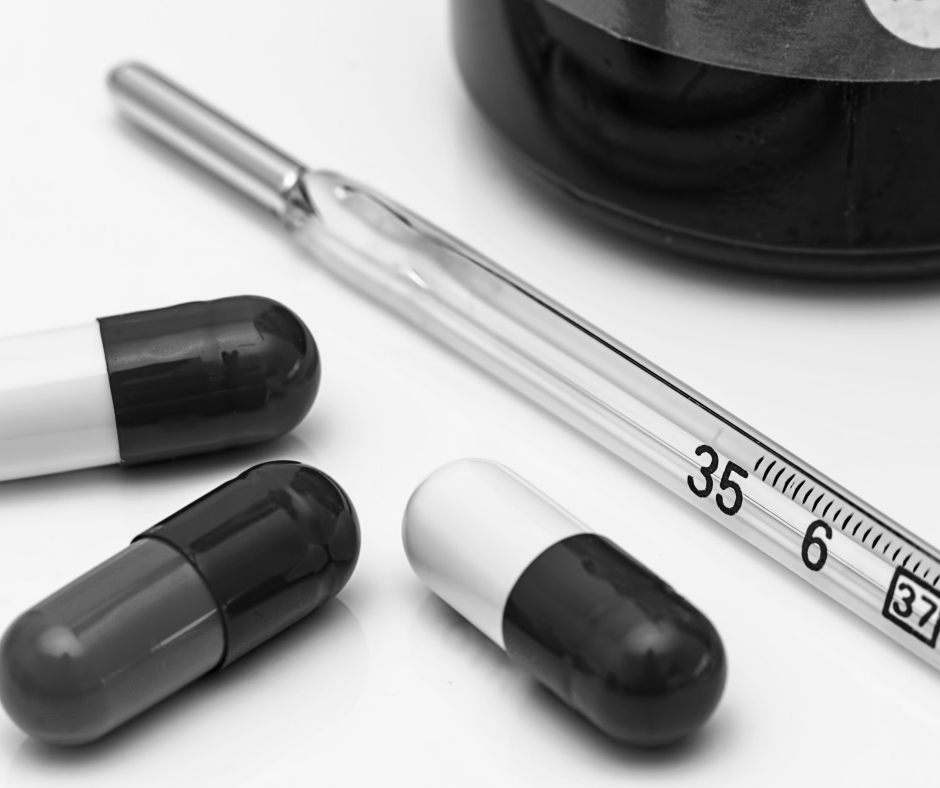 Fentanyl is the deadliest drug in America, CDC confirms

In the United States, the number of people who are getting addicted to different kinds of drugs is constantly increasing. On a daily basis, we can see in the news or on the internet that something happened as a result of drug addiction. Of all drugs, the CDC has now confirmed Fentanyl as the deadliest drug in America. 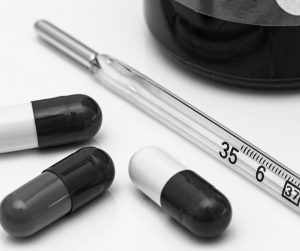 Fentanyl is now the most commonly used drug involved in drug overdoses, according to a new government report. The latest numbers from the US Centers for Disease Control and Prevention’s National Center for Health Statistics say that the rate of drug overdoses involving the synthetic opioid skyrocketed by about 113% each year from 2013 through 2016.

From 2012 to 2015, heroin became the most frequently involved drug in overdose deaths. In 2011, the number of fatal heroin overdoses was 4,571, or 11% of all drug fatalities. In 2016, that number more than tripled to 15,961 deaths, representing a quarter of all drug overdoses that year.