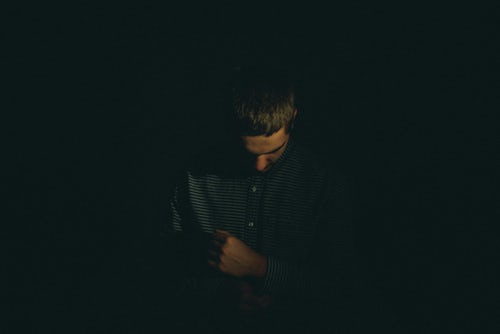 What is Fentanyl: Everything You Need to Know

Fentanyl is a powerful opioid analgesic that’s best described as “similar to morphine, but 100 times more potent”. The potency of this drug is what makes it so dangerous, as people may be unaware of the fact that it can cause an overdose!

If someone abuses this drug, the risk of experiencing an overdose greatly increases. And because we want to avoid these life-threatening scenarios by making sure we’re using prescription medications properly, here’s everything you need to know about Fentanyl. 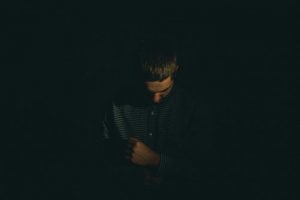 This drug is a highly potent synthetic opioid. It is classified as a Schedule II prescription drug. This means it has approved medical uses, but it also has the potential to be abused. Therefore, Fentanyl is best used by following a doctor’s prescription.

Fentanyl is typically taken if the patient is in severe pain. For example, if they recently went through a surgery, then this drug may be prescribed to block the pain. Sometimes it is also used to help patients with chronic pain.

Fentanyl goes by several names such as Actiq, Duragesic, and Sublimaze, all of which are prescription names of the medication.

But you’ll be surprised by the fact that this drug also has street names, owing to the fact that many people abuse it to get high. It goes by street names like Apache, China Girl, Dance Fever, Jackpot, Murder 8, and TNT.

How is it Used?

Fentanyl is often administered by injecting it into the bloodstream. However, it can also be given as a transdermal patch. It is even available in lozenges.

Unfortunately, there is also non-pharmaceutical Fentanyl being produced and distributed by clandestine laboratories. It is sold as a powder, as a tablet, or even as a piece of blotter paper. Sometimes it is presented as tablets that mimic less potent opioids.

Recreational users may snort, swallow, or inject Fentanyl in order to get high.

What are the Adverse Effects of Fentanyl Abuse?

Abusing this drug comes with consequences, of course. And because Fentanyl is so potent, it’s not too hard to encounter these health problems. When taken, the person will first feel euphoric, relaxed, and sleepy. But side effects soon kick in, including constipation, sedation, confusion, and respiratory depression.

It is also easy to get addicted to this drug and develop physical dependence. A drug dependent individual will become unable to quit without going through intense withdrawal. Long-term users are at risk of fatal overdose or life-threatening withdrawal. And the person will not be able to quit on their own terms because of the constant cravings caused by Fentanyl.

In the worst cases, Fentanyl abuse can lead to respiratory arrest, unconsciousness, coma, and death.

What makes Fentanyl so Dangerous?

When used right, the drug is quite helpful, as is most opioids and other narcotics. But those who abuse these medications risk getting all sorts of physical and mental health problems due to the fact that Fentanyl attaches directly to the opioid receptors of the brain.

It can affect the areas of the brain that control your breathing rate. At high doses, Fentanyl can cause breathing to stop completely.

Used properly, Fentanyl can help people. But if you or someone you love is struggling with Fentanyl addiction, don’t hesitate to seek help. A drug rehab facility will know what to do to help deal with its effects. Look for an addiction treatment center near you!