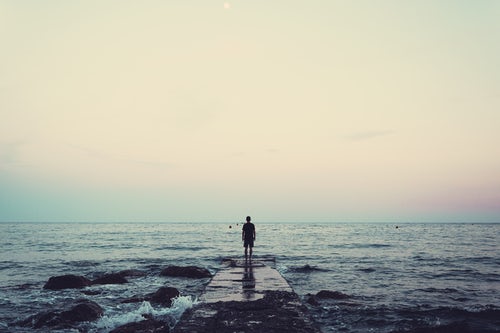 For drug-addicted individuals, their addiction to drugs often become the worst turning point in their life. When one allows himself or herself to be addicted to these harmful substances, regardless who they are, no matter how good they have been, even if they are an accomplished person, they might not be spared from the detrimental effects of drugs, leading to total destruction. Just like with what happened to Briana Christine Ioannides. 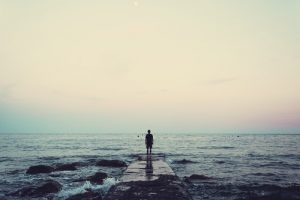 Briana Christine Ioannides’ descent from a successful criminal lawyer to a drug-addicted inmate can be pinpointed to a turning point in her life. She broke up with her long-term partner and met a new man who would become her boyfriend then co-offender. Before Ioannides, 30, was jailed for eight years in Brisbane Supreme Court on Tuesday, she was rising Gold Coast solicitor.

Among her around 40 offences were trafficking, selling and possessing drugs including methamphetamine, heroin, MDMA, GHB and steroids, as well as property and weapons crimes.

“You were a successful solicitor practising in criminal law,” Justice Debra Mullins said.

“I’m sure that prior to 2015, you didn’t envisage standing in the dock yourself and being sentenced.

“You exemplify what happens to a young person with a promising career who becomes addicted to drugs. You allowed your life basically to get out of control.”

Ioannides and her boyfriend’s home was first raided in November 2015 when commercial quantities of ice, heroin and steroids were found, as well as 1.756kg of butanediol.

A shotgun was also found.