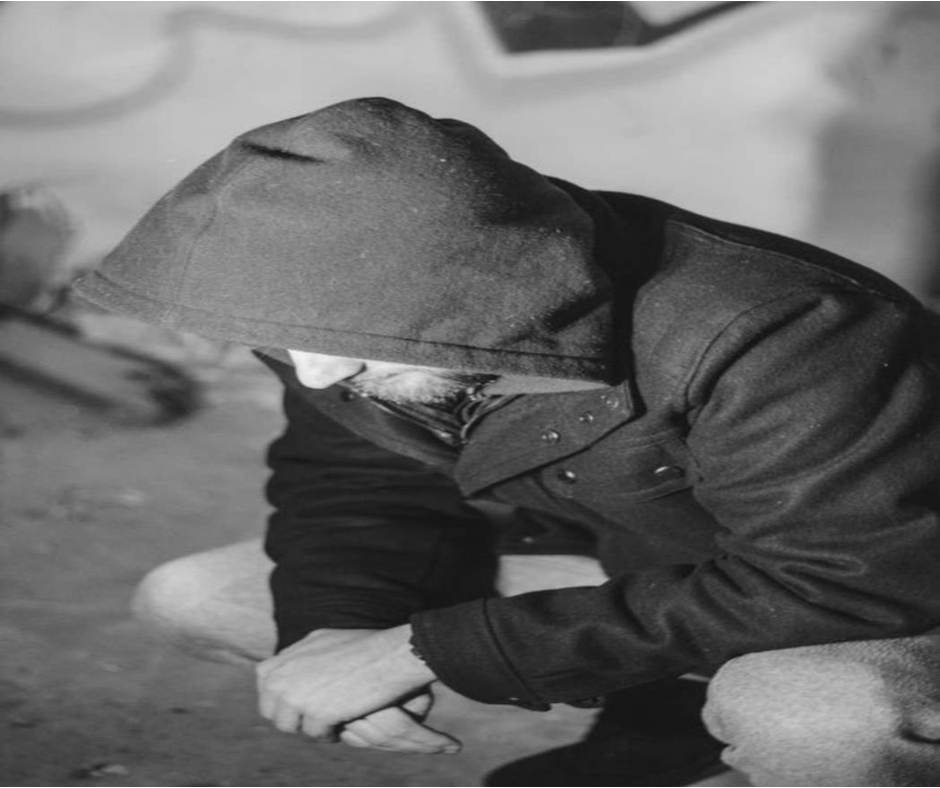 Everything can be at stake as soon as a person lets himself get addicted to drugs. This is such a sad reality because after all that you have been through- all the hardships and sacrifices just to be where you are, all of these will be gone because of drugs. It’s not a surprise anymore to see professionals in different fields, even policemen get addicted to drugs. 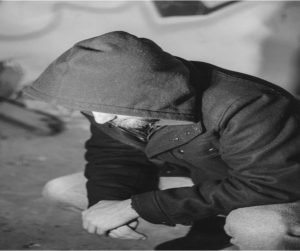 In fact, in Elizabeth Borough their police chief has decided to resign from his position and many say that he is struggling with drug addiction. The Elizabeth Borough council voted Tuesday to accept the resignation of police Chief Tim Butler, effective immediately.

Sources close to the case tell Pittsburgh’s Action News 4 the former police chief resigned because he is struggling with drug addiction and became the focus of an investigation. Sources also said the District Attorney’s office and the Attorney General’s office were notified that the chief had a problem. The District Attorney’s office confirms they are reviewing evidence after accusations of possible misconduct.