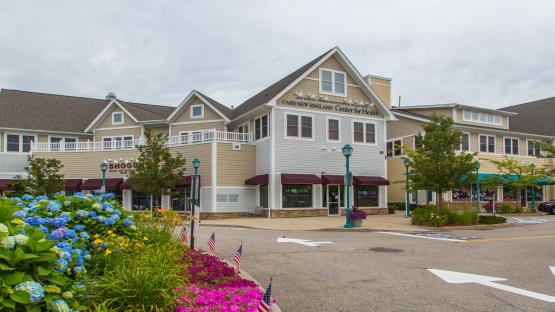 Drug Related Deaths On The Rise In Conneaut Ohio

Multi-drug overdoses were the sixth leading cause of death in Conneaut, Ohio last year, with the number of cases soaring compared to 2015.

According to the annual mortality report by the Conneaut Health Department, 2016 saw eight fatal cases of drug overdose, whereas 2015 only had two confirmed drug-related deaths. Health Commissioner Sally Kennedy adds that the health department is still awaiting information that could add a ninth case to the list.

“It has become a very, very serious problem,” Kennedy said.

Until now, the health department is looking into the ninth reported case of multi-drug overdose in the city.

Meanwhile, cancer remained the number one cause of death in the city, claiming fifteen lives in 2016. Eight of these cases were confirmed to be lung cancer.

Other leading causes of death were myocardial infarction, with 14 related deaths; congestive heart failure, with 9; chronic obstructive pulmonary disease, and respiratory failure tying with multi-drug overdoses, having 8 victims each.

The report states that hypertension is the top contributing factor in many of these cases, being the top factor in 29 deaths, as well as contributing in 25 percent of all deaths in the Ohio city.

As for the other double-digit contributing factors, coronary artery disease was related in 19 instances; tobacco use and abuse had 18; atrial fibrillation had 16; diabetes had 15; dementia/Alzheimer’s had 12; and chronic obstructive pulmonary disease contributed in 11 deaths according to the report.

Tobacco use contributed for more deaths in men compared to women by a 5 to 1 margin. On the other hand, dementia/Alzheimer’s was a cause of death for more women than men.

In total, Conneaut confirmed 110 total deaths in 2016, up by 14 cases compared to 2015’s 96 deaths. Out of these deaths, 62 were men. The report further notes that 10 of these were accidental deaths, while 2 were suicides. As for crime, there were no reported homicides in 2016.

The annual mortality report by the Conneaut Health Department included some additional findings. It states that for the year 2016, the youngest death was a 16-year-old. The oldest female to die last year was 101 years old, while the oldest man to die was 95 years old.

Nearly 25 percent of these deaths occurred among people who were in their 80s. This specific finding was nearly identical with 2015. Total deaths involving people under 60 years also jumped to 27 percent compared to 2015’s 23 percent. Whether this has something to do with the increased number of drug-related deaths is unconfirmed.

Additionally, thirty-four percent of all deaths reported in the Ohio city were cardiac- or circulatory-related, with the number reaching 38 different cases. This is a slight jump from 33 percent in 2015.

The report further notes that cancer was the cause in 13 percent of the cases, and is down from 17 percent from the year before. Cancer victims noted in the annual mortality report were mostly male, reaching sixty percent of the confirmed cases.