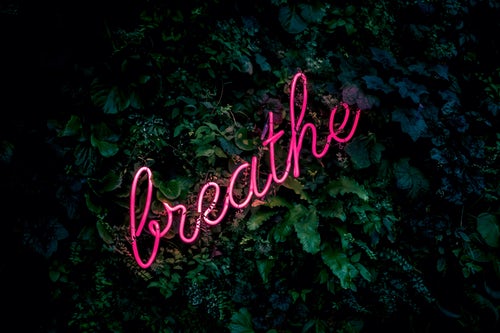 Drug rehabilitation is of great importance in today’s time, given the battle against drugs. Addiction to drugs is a serious problem that countries around the world are facing. In fact, it has been a very serious problem and solving it by putting an end to it is a must. The availability of drug addiction treatment centers is very helpful for people to recover and live a better life. 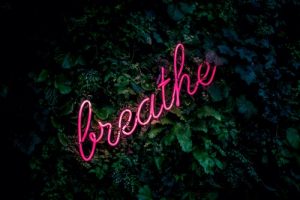 In Singapore, drug users will be given help by the Government to kick their addiction, regardless of their socio-economic background, Law and Home Affairs Minister K Shanmugam said in Parliament on Friday (Mar 1). Mr. Shanmugam was speaking during the Committee of Supply debate in response to Workers’ Party Chief Pritam Singh, who earlier raised concerns that the recent changes to the Misuse of Drugs Act may inadvertently operate in favor of drug abusers from affluent households.

“Such a prospect may mean that hardcore addicts with criminal antecedents and parallel criminal charges would ironically have lesser access to the new rehabilitation regime which can help keep them out of long-term detention.”

Part of the recent changes to the Misuse of Drugs Act was to help move the drug rehabilitation regime towards a more “calibrated” approach, by distinguishing between abusers who only consume drugs and those who concurrently commit other offenses.