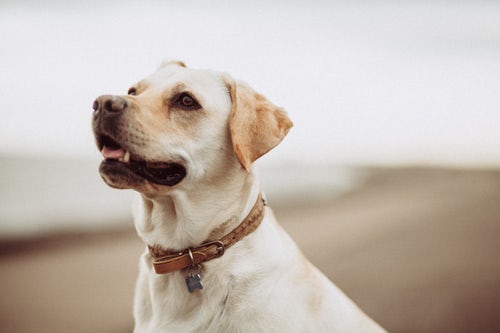 Drugs can trigger so many crimes to happen. In fact, they are one of the most common causes of crimes at present. Drugs can even make people do things they have never tried before, up to the point of putting themselves in danger. Today, drugs are very rampant even in schools. This is why many schools, like the ones in San Diego, are turning to well-trained dogs to help campus officials find what they can’t see. 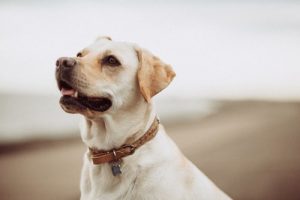 Interquest Detection Canines, one of the largest companies of its kind in Southern California, contracts with nearly 2 dozen school districts in San Diego County. The handlers bring the dogs to campuses to sniff out illegal substances and items like drugs and guns. The company has five different dogs capable of detecting four categories of contraband: alcohol, drugs, medication, and gun powder.

In their first ever demonstration for a news organization, Interquest San Diego Regional Manager Tonya Anderson showed NBC 7 how a 1-and-a-half-year-old Australian Kelpie named Astro could zero in on a splash of vodka hidden inside a locker.

“I do this and I find it rewarding because I know we’re keeping schools safe” Anderson said.

The dogs are rewarded with their favorite toy when they alert their handler to a suspicious scent and consider the campus visits akin to a game of hide and seek.

But administrators who rely on the service as part of their continuing effort to keep their campuses safe say the dogs are part of the larger plan to make students aware of the choices they make before arriving to school.