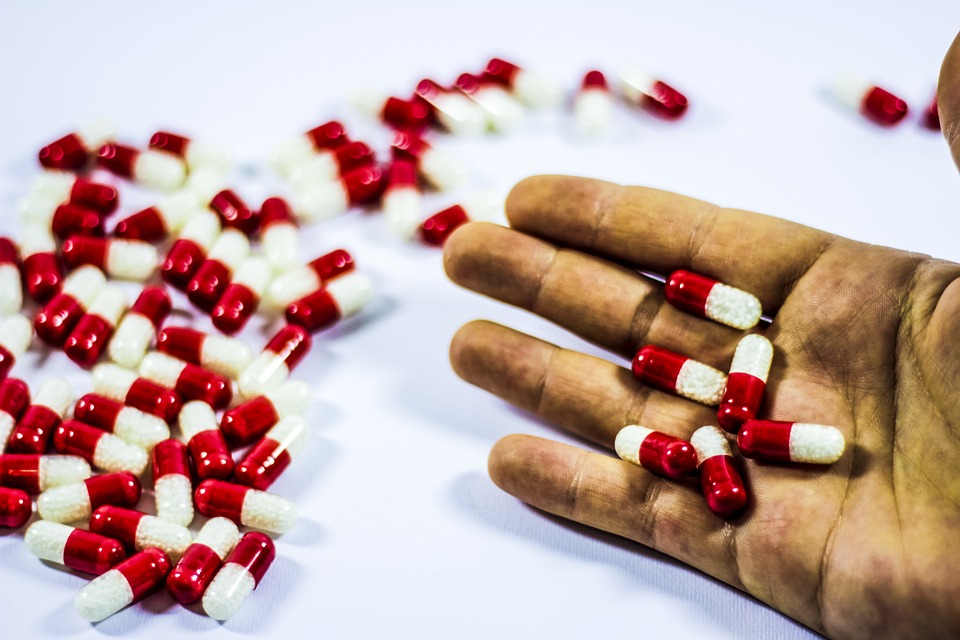 The Trauma that Drug Deaths Leave to Family Members

No one can ever imagine the kind of pain that family members feel when a loved one leaves them. What makes it worse is when the cause of death is something that could have been prevented, could have been helped.

We hope that drug related deaths will be lessened, if not stopped, to save more future, more lives. For those who are addicted to drugs, it is also important for them to be aware that help is just around the corner with the availability of numerous drug treatment centers across the country.

Vivien Kelly is standing by the grave of her son a few days after what would have been his 21st birthday.

The hardest thing, she said, had been breaking the news to her eight-year-old daughter that her brother, Lee, would not be coming home. That was more than 18 months ago.

Lee Kelly, aged only 19, passed away in one of the first of 867 drug-related deaths in Scotland in 2016 – which was on Tuesday revealed as a record high.

Lee’s young sister now sees her brother as a “star in the sky”.

“We go out every night and she says ‘good night’ to him,” their mother explains.

“In the morning she says ‘good morning’ to him, even when she’s going to school.”

He died of multiple organ failure in a hospital bed on January 3, three days after going to the O2 Academy in Glasgow to celebrate Hogmanay with his friends, where they took MDMA tablets. Read more here.